CHARLOTTE AMALIE – A TSA agent who faked cancer for five years, taking nine months’ worth of paid sick days for made-up surgeries and radiation is originally from St. Thomas.

Security officer Marc Bess was arrested in Atlanta for stealing public money and was fired from his taxpayer-supported government job after the Transportation Security Administration caught on to his hoax, WSB-TV reported.

The TSA caught onto Bess’ con during a routine check of his medial documents. Officials discovered the doctor, whose signature Bess had been forging, was dead. He was fired after the TSA’s investigation, a spokeswoman said in a prepared statement.

The sick scam started in 2009, when Bess told his bosses at the Atlanta airport that he was diagnosed with abdominal lymphoma. TSA investigators said he forged doctor’s notes detailing his need for radiation therapy, surgery and other treatments and requested paid leave for the procedures and recovery.

His sympathetic coworkers gave him their unused paid sick days, which the TSA allows under a leave transfer program.

In total, Bess took 2,240 hours of sick leave over the span of about five years, investigators said. That’s about 280 days — just over nine months.

Bess, whose salary and paid sick days are funded by tax dollars, was arrested on embezzlement and stealing public money charges.

A graduate of Charlotte Amalie High School and the University of the Virgin Islands, he is expected to be in court on May 11 for a plea hearing.

POLITICO: SHUSTER GOT $33K TO FIX SIX-PACK LAW FOR VI

FORDE: PARTS OF DOWNTOWN GOING TO THE BIRDS 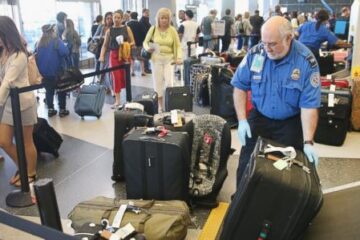 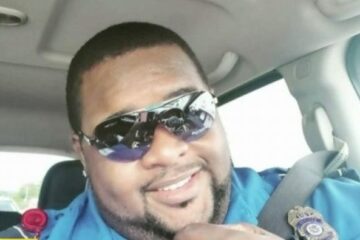 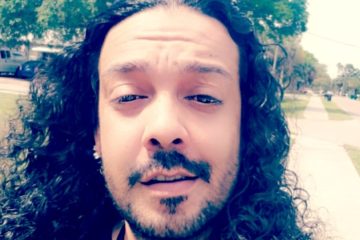