ROAD TOWN, TORTOLA, BVI – The ruling party of the British Virgin Islands has won the general election in one of the world’s top offshore trust jurisdictions, according to preliminary results released this week.

Incumbent Premier and NDP leader Orlando Smith has pledged to continue projects including expanding the island’s airport and building an upscale luxury and business resort.

Carvin Malone, president of the main opposition party, congratulated the winners Monday night when it was clear his party was not going to win.

It is unclear whether Julian Fraser will continue as chairman of the Virgin Islands Party since its constitution dictates that elections must be held for a new chairman if it doesn’t win an election. Fraser could not be reached for comment, and Malone declined to comment.

The Virgin Islands Party struggled at the polls in part because several of its candidates faced legal problems, including one who is standing trial on charges of illegal possession of firearms and ammunition.

The British territory of some 32,000 people is the nominal home to more than 500,000 companies. It is made up of more than 36 islands and has one of the Caribbean’s strongest and most stable economies.

WAPA HOPES TO FLIP SWITCH ON PROPANE FOR ST. CROIX IN JULY 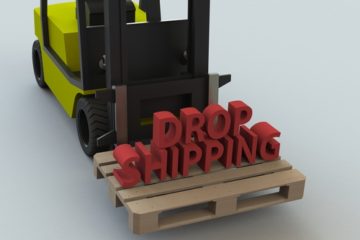 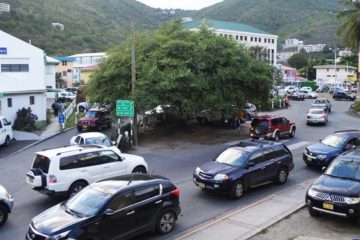 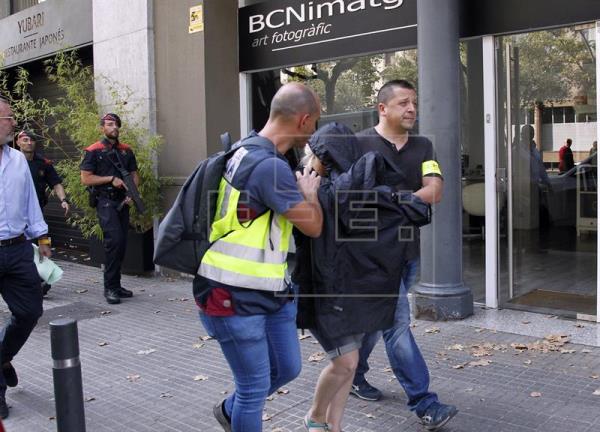