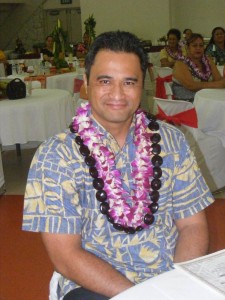 PAGO PAGO, American Samoa — American Samoa stands as the only U.S. territory to hold out against the recent Supreme Court ruling that legalized gay marriage. But as the Pacific island’s attorney general reviews the decision, legal observers and gay rights advocates are saying it should go into effect immediately.

“It should be unquestioned,” said Rose Cuison Villazor, a professor at University of California, Davis’ law school and an expert on territorial law. “The Supreme Court’s decision was pretty strong.” American Samoa Attorney General Talauega Eleasalo Ale, however, hasn’t been ready to take that step.

“We’re still reviewing the decision to determine its applicability to American Samoa, and I have no specific comments at this time,” he said. Asked if same sex marriage is legal in the territory, Ale said, “I don’t know. We’re reviewing the law.”

In Guam, there is no effort to ignore or challenge the ruling, said territorial legislative Vice Speaker Benjamin F. Cruz, who is gay. The Commonwealth of the Northern Mariana Islands is also supporting the decision.

As of Thursday, no one has applied for a same sex marriage license in American Samoa, according to the island’s Office of Vital Statistics. Christian churches with conservative social views dominate in American Samoa, home to about 50,000, and the government’s motto is “Samoa, Let God Be First.”

Yet the territory has a tradition of embracing faafafine – males who are raised as females and take on feminine traits. There are many faafafine who aren’t supportive of gay marriage out of “respect for our Samoan culture and religious beliefs,” said well-known faafafine Princess Auvaa.

The lack of marriage license applications by same-sex couples shouldn’t be taken to mean no one in American Samoa desires gay marriage, Villazor said. The attorney general’s review may have a chilling effect, she said. “I would think there are cultural barriers to begin with. The AG might present some other legal and social barriers, too,” she said.

For gay marriage to be recognized in American Samoa, there needs to be a voluntary decision or litigation, said Chimene Keitner, an expert on territorial status issues at University of California, Hastings College of the Law. Litigation would require “plaintiffs who have been denied the right to marry and are willing to take a public position on that and challenge their inability to marry,” she said.

Plaintiffs could also be those who were married elsewhere and want the marriage recognized in American Samoa, she said. Auvaa said she wants gay marriage to be legal in American Samoa. If it’s determined that it is, she said, “I would be the first person to apply for a marriage license – if I had a boyfriend who would agree to marriage.”

Coast Guard rescues man and dog off coast of Florida 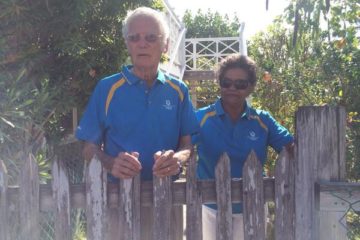 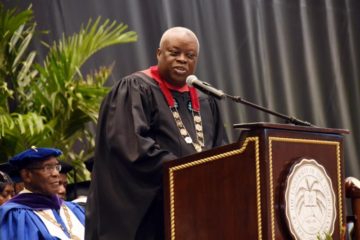 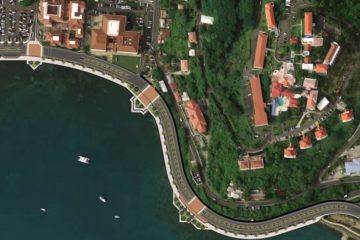 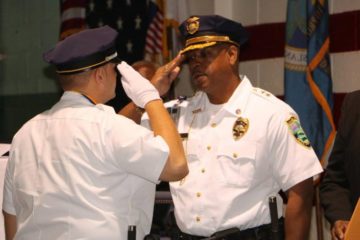