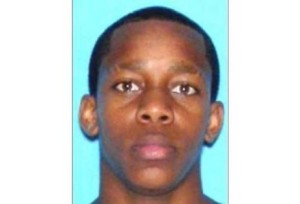 ROAD TOWN, Tortola, BVI – The U.S. Marshals Service said the Richmond hotel murder suspect added to the agency’s “15 Most Wanted Fugitives” list on July 2 was captured Thursday standing near a tent in a remote part of the British Virgin Islands.

Richmond police charged 19-year-old J’Wa “Balla” Charlery with murder after they found the body of Eboniece Escobar at the Clarion Hotel in November 2014.

Officials said Charlery was arrested by the Royal Virgin Island Police Force (RVIPF) around 6 a.m. Thursday in Tortola in the British Virgin Islands.

“With credible investigative leads from law enforcement partners, RVIPF converged on a remote location on the island of Tortola, and found Charley standing outside of a tent, where they took him into custody without incident,” Stalnaker wrote.

Officials said a large amount of cash and two loaded handguns were discovered in Charley’s hideout.

Charlery is being held by the Royal British Virgin Islands Police Force in Tortola.

While Charlery remained on the loose, U.S. Marshals Service Director Stacia Hylton warned that his “potential for continued violence put the public at great risk every day.”

“Charlery is a member of a criminal organization allegedly responsible for major narcotics trafficking and acts of violence in the Virgin Islands,” officials said.

Charlery is known in the U.S. Virgin Islands by the nickname “Balla” and has connections in Norfolk and Miami, according to the Marshals Service.

According to the police report submitted by Sgt. Michael Rogers of the Richmond Police Department, police were notified about a disturbance in a room at the Clarion Hotel in Richmond in 2014.

When officers arrived, they found Escobar’s unresponsive body and saw she was suffering from a gunshot wound. Police said she died on the scene, and determined that she had suffered a single gunshot wound to the head.

Police spoke with individuals who led them to the surveillance camera of a nearby store and coupled video footage from that camera with footage on the hotel’s surveillance camera and determined that Jimmar Payne, 22, of Estate White Lady, Charlery and Sheanne U. Rivera, 20, of St. Croix were seen at the store moments before the murder and then seen running from the area after the murder.

Rivera and Payne were arrested after the incident and charged with conspiracy to commit murder.

According to the police report, Charlery was identified within hours of the murder and police later were given information that Payne and Rivera were involved.

The U.S. Marshals Service was offering a reward of up to $25,000 for information that leads to Charlery’s arrest.  Is it unclear if anyone in the British Virgin Islands or beyond is eligible for the reward money. 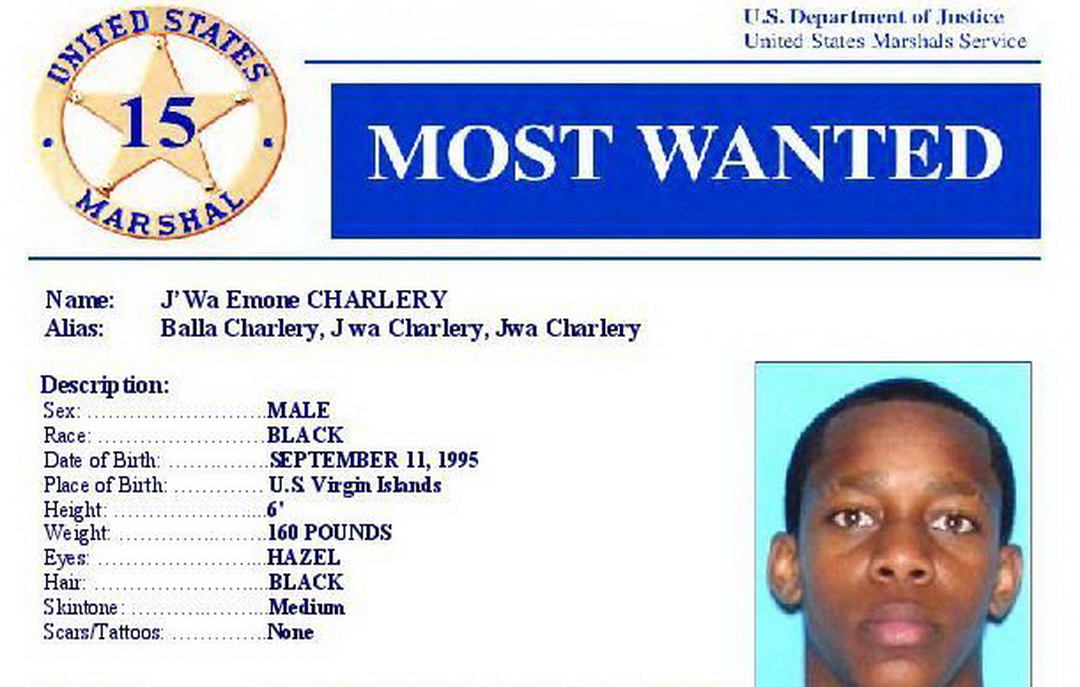