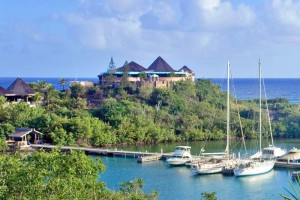 In a prepared statement, Premier Orlando Smith says he is optimistic “we can find a way to reopen the property.” Meanwhile, he says his administration is talking to several hotels about hiring dozens of redundant workers.

The boutique resort on Virgin Gorda island is situated on 140 acres  on a peninsula that’s only accessible by boat or helicopter. Michigan-based Victor International Corp. bought Biras Creek in 2006.

The Biras Creek resort announced its closure on its Facebook page June 19. The 31-room property on the North Sound of Virgin Gorda, also announced the decision on its website.

“It is with deep sadness that we announce that we have discontinued operations of Biras Creek Resort due to a variety of business reasons,” the resort said in a statement.  “The future of the property is unknown at this time. As this marks an end of an era, we would like to take this time to offer our deepest gratitude to our incredible staff and management at Biras Creek, our loyal guests, and the British Virgin Island’s government who have supported and worked in good faith with us over the years.”

Biras Creek was one of the British Virgin Islands’ most highly-regarded hotels.

“We are exploring all options to relocate existing reservations and will be in touch with each guest individually as soon as possible,” the resort said on the site.

In a statement, Smith said there were some 73 workers who would be affected by the closure, including 23 British Virgin Islanders. He also said he hoped the resort could reopen.

“I am hopeful that we can find a way to re-open the property in the Fall and my government will work with the resort’s owners, through their local representative, to explore all avenues to do just that,” the premier said. “We are committed to doing everything possible to soften the impact of the resort closure on the workers, their families and the community.”

“This is a difficult issue, not just for the staffers and their families, but for the territory,” Smith said. 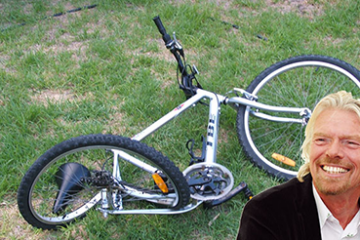