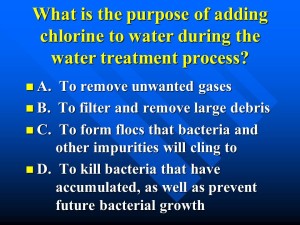 CHARLOTTE AMALIE — On November 21, 2012, the V.I. Department of Health documented the first case and death from primary amebic meningoencephalitis (PAM) in the territory. PAM, a rare and almost universally fatal condition, results when Naegleria fowleri, a free-living thermophilic amoeba found in warm freshwater, enters the nose and migrates to the brain.

The patient was a man aged 47 years whose only reported freshwater exposures were the use of tap water for daily household activities and for ablution, a ritual cleansing that he practiced several times a day in preparation for Islamic prayer. Ablution can include nasal rinsing.

On November 16, 2012, the patient had visited the emergency department with a headache; he was treated symptomatically and released. The following day, the patient returned to the emergency department by ambulance with fever, confusion, agitation, and a severe headache, for which he was admitted. Cerebrospinal fluid (CSF) studies were consistent with bacterial meningitis, and antibiotics were started.

On November 18, neurologic findings included fixed nonresponsive pupils, no response in the upper or lower extremities, muted plantar responses, and no response to verbal commands. Microscopic examination of the CSF obtained from a second lumbar puncture revealed motile amebic trophozoites.

CSF specimens sent to CDC for confirmatory testing were positive for N. fowleri by real-time polymerase chain reaction testing. On the morning of November 21, the patient was pronounced brain dead based on neurologic criteria.

During December 15–24, the Department of Health and CDC conducted an environmental investigation at the patient’s home and mosque to characterize his water exposures and determine the likely source of infection.

Detection of N. fowleri in the shower and hot water heater suggests that the organism had colonized the home’s plumbing system and points to the home as the likely site of exposure. Although most PAM infections are associated with recreational freshwater exposure, infection also can occur when ameba-contaminated water is introduced into the nose via nasal rinsing (1).

However, the case described in this report is the first documented U.S. case of PAM potentially associated with ablution, thus affirming the need to further understand ablution as a possible mode of N. fowleri transmission. Through diagnostic assistance and clinical consultation, CDC continues to support the detection of new N. fowleri infections and the identification of emerging modes of transmission (http://www.cdc.gov/parasites/naegleria/cdc-at-work.html).

Measures can be taken to make water safer for ritual nasal rinsing. Using water labeled distilled or sterile, water that is boiled for 1 minute and left to cool, water filtered to remove small organisms, or water disinfected appropriately can minimize the risk for infection. Additional information regarding PAM and ablution is available at http://www.cdc.gov/parasites/naegleria/ritual-ablution.html. 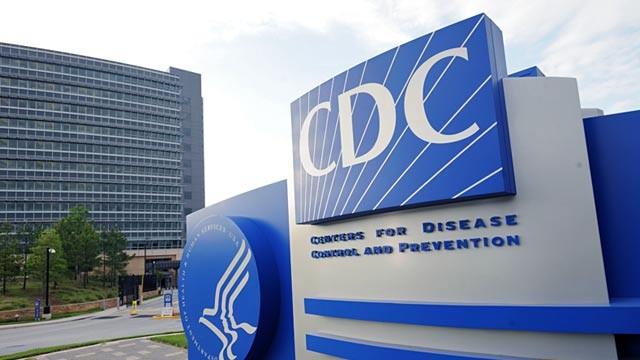 TRAVELERS WARNING: CDC Warns Visitors to USVI to Get Hepatitis A and Typhoid Shots 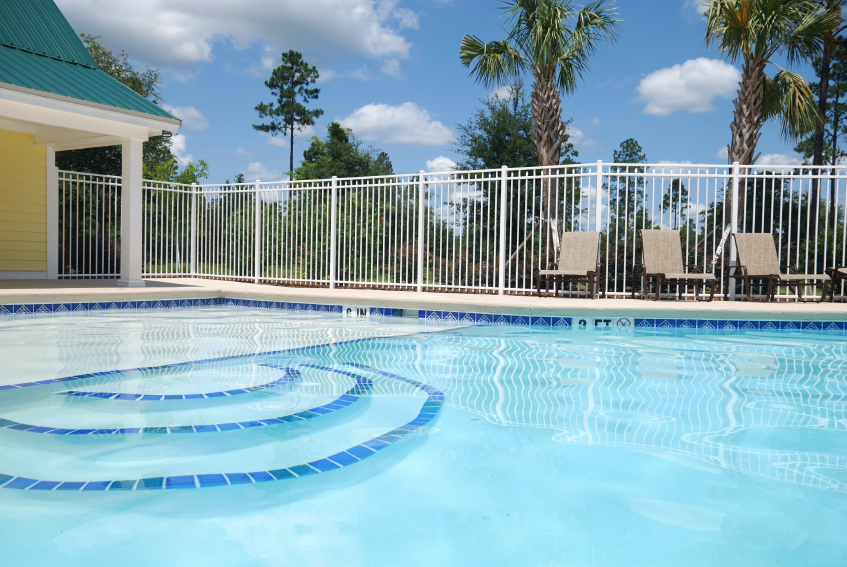 9 Out Of 10 Americans Eat Too Much Salt: CDC