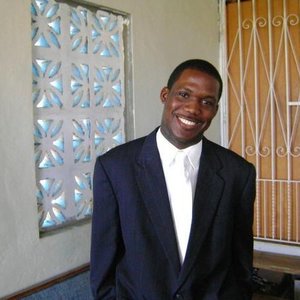 CHRISTIANSTED – An online newspaper that has been in business for less than a year has refused to issue at least one payroll check owed to a former employee, the Virgin Islands Free Press has learned.

The Virgin Islands Consortium, owned and operated by St. Kitts native Ernice Gilbert, admitted owing the paycheck in May correspondences obtained by the VIFreep, but has consistently refused to pay the employee since then.

The Virgin Islands Department of Labor confirmed that Gilbert of Estate Sion Farm has received a copy of the letter citing the failure to pay the employee, but that he has ignored subsequent U.S. Postal Service certified receipt notices.

The employee also played a voicemail from the Consortium’s Glenn Dratte, the advertising manager and a WJKC-Isle 95 radio disc jockey, telling the employee on May 9 “don’t worry I haven’t forgotten about you” and promising to make the payment directly to the employee in cash later that day.

Normally, Gilbert paid the employee with a payroll check with the words “Virgin Islands Consortium” on the top of it, the employee stated. But Dratte never called back after that leaving that afternoon message, according to the employee.

The employee said that they wrote an email to Gilbert on May 13 asking that the check be mailed to their post office box, and the owner of the Virgin Islands Consortium agreed to do so.

“This is rather unnecessary, [name deleted], we’ve been trying to reach you to pay you for days” Gilbert wrote. “God bless you and thanks for your contribution at VI Consortium. We wish you much success.”

The employee said that they were consistently paid late by the Virgin Islands Consortium, sometimes over a week late. When the VI Consortium refused to pay the employee their May 8 payroll check on May 11, the employee went to the Department of Labor to file a complaint.

Attempts by the Virgin Islands Free Press to reach Gilbert and Dratte by telephone, email and text messages since mid May have been unsuccessful. Dratte, who lives in Frederiksted, is a popular morning drive-time radio personality and a former WSVI-TV Channel 8 anchorman.

Gilbert is a member of a fundamentalist Christian sect that exists only in St. Croix. 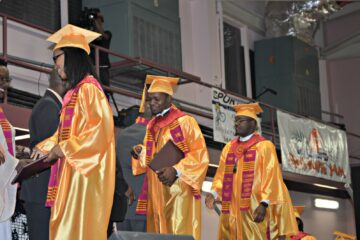 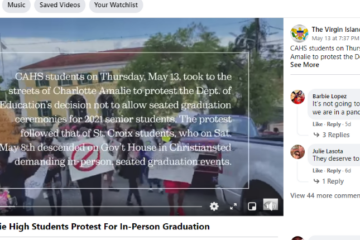