Fresh Off Performance In D.C., Puma Ptah To Wow Them In Rochester 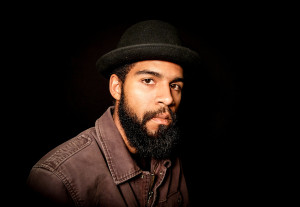 ROCHESTER, New Hampshire — Between worldwide reggae fests in Italy and Jamaica, is a festival tomorrow August 1 at The Governor’s Inn, where eight reggae bands will entertain with more than 10 hours of music, accompanied by arts and craft vendors, Jamaican grill pits and scores of craft beer.

Born Christopher Smith in Charlotte Amalie, Puma Ptah remembers writing lyrics from as early as elementary school.   In 2006 Ptah moved to Virginia where he joined several local bands which eventually led to him joining the renowned D.C.-based Thievery Corporation. He played reggae night at the Carter Barron Amphitheatre in Washington, D.C. earlier this month.

Also on deck at inn on Saturday will be Freddie Loco coming from Belgium, known worldwide for his reggae horn; The Continent — a band that has backed several international reggae artists; and Soul Rebel Project, a top reggae band from Boston that has toured with Toots and the Maytals and will play reggae standards with cutting edge caribbean guitar, accompanied by Berkley professor John Funkhouser’s explosive piano.

There is limited seating for those arriving early — lawn chairs or lawn blankets are recommended.

All-day tickets for the festival are $20 in advance online or $25 at the gate. 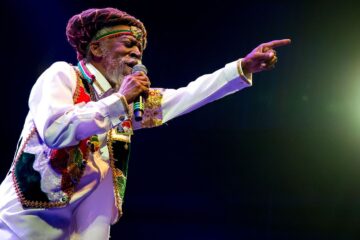 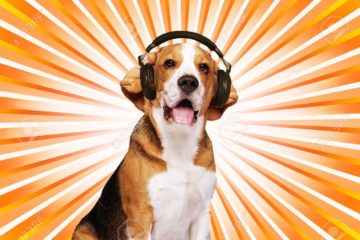 THIS STUDY IS GOING TO THE DOGS! Pooches Relax The Most When Listening To Bob Marley Music

Fresh Off Performance In D.C., Puma Ptah To Wow Them In Rochester