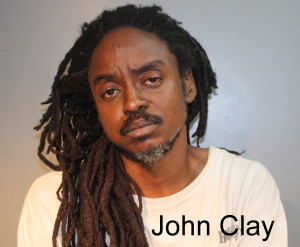 FREDERIKSTED – A 41-year-old Estate Hermon Hill man was arrested on an illegal gun charge after the car he was driving matched the description of a vehicle involved in discharging a weapon , according to the Virgin Islands Police Department.

John Clay was arrested about 9 p.m. Tuesday in Estate Anna’s Hope and charged with possession of an unauthorized firearm, the VIPD said.

Police received a report of shots being fired in Estate Williams Delight at 8:51 p.m. July 28. After receiving a description of the vehicle involved, officers saw a vehicle fitting the description in the vicinity of Estate Anna’s Hope.

Police then conducted a traffic stop of the motorist and discovered the unauthorized firearm and arrested Clay.

Bail for Clay was set at $25,000.00. Unable to post bail, he was remanded to the Bureau of Corrections, pending an Advice of Rights hearing.

Travel + Leisure Rates St. John One of the Best Islands