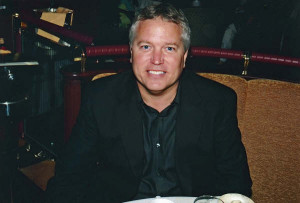 John McCarthy, publisher of the VIFreep

You know you’re on the downside of your career when the AARP starts taking pot shots at you.

AARP glibly tweeted about Tiger’s not-good-enough-to-make-the-cut golf play at St. Andrews in Scotland this way: “.@TigerWoods It’s better to be over 50, than it is to be over par. #DisruptAging #TheOpen”

That after Woods was dogged by questions about retirement after his worst start at St. Andrews Thursday when he bogeyed the first two holes of the British Open.

“Retirement?” Woods replied. “I don’t have any AARP card yet, so I’m a ways from that.”

I come down on Tiger’s side on this one, while we’ve all been getting old and gray in the 57 years since the AARP was founded (the alternative to advancing age is not a good one), the AARP magazine has quietly become the periodical with the largest circulation in America – and as such – it should not be trolling Tiger. (Never kick a sleeping tiger.)

Despite my brief, but spirited defense of Tiger, he remains the punch line for many jokes from late night comedians and the fault may lie with his late father Earl Dennison Woods, a career military man, who did not instill in young Tiger a thirst to be well-rounded.

Veteran Sports Illustrated reporter Dan Jenkins, the author of “Semi Tough,” told Don Imus on the Imus In The Morning Show via Fox News this Spring that Tiger was a one-dimensional interview subject who could only speak intelligently about one subject – golf.

Which just makes it easier for the Tiger trollers to put Eldrick Tont Woods in the same vein as promiscuous black athletes like of Wilt Chamberlain and his 20,000 conquests. And speaking of fallen swords, outspoken black moralist Bill Cosby is no longer remembered for the importance of his role in “I Spy” in the 1960s, but for the contact hangover we all got when we learned that he is a predatory pervert of the almost necrophiliac proportions.

Speaking of perverted desires, I love the new Volkswagen ad for its Jetta cars where the three old ladies bust a move on the young VW salesman. If we laugh at this ad does this mean that we, too, are as demented as the comic geniuses who wrote the ad?

As an Ann Arbor Liberal, it is a guilty pleasure indeed watching the Donald Trump surging in the polls to become the No. 1 contender in a G.O.P. field that aspires to 20. Who doesn’t like it when Trump talks about “lying Brian Williams” or saying that Rick Perry should be forced to take an IQ test?

Of course, the word this morning is that Trump is in hot water for contending that Sen. John McCain is not a war hero.

“He was a war hero because he was captured,” Trump said at the Family Leadership Summit, in Ames, Iowa Saturday. “I like people who weren’t captured.”

Political pundits (and Perry for being called an idiot) will argue that Trump’s statement could bring down his steamrolling motor-mouth machine, but if you think about it, America does not celebrate losers or victims of any kind.

McCain’s father was a U.S. Navy admiral, and as such, the prisoner McCain was given the opportunity (unlike most P.O.W.’s) to be able to opt out of captivity. John McCain chose to stay in the Hanoi Hilton as a prison of war by his own choice.

And what that decision says is that John McCain did not believe that by leaving captivity he would have been able to make a deep and meaningful impact on the Vietnam war effort if he returned to fighting again for the United States. Granted, he was injured. But is that heroic?

No, it’s not. And the American people are smart enough to realize this. So while the current organizers of the G.O.P, hope and pray that this might be the end of Donald Trump, they better think again – because it’s not. The Donald will continue to gain traction in his campaign for the Republican presidential nomination as long as what he says has the ring of truth – no matter how painful or un-PC.

Teddy Roosevelt gave the full version of his campaign speech after being shot in the chest in an assassination attempt in Milwaukee, Wisconsin in 1912 – that’s heroic – and that’s the kind of hero that America celebrates. And like it or not, Donald Trump is the living embodiment of the American Dream – something Hunter S. Thompson said was dead in 1971.

What the unrest in Ferguson, Missouri and Baltimore, Maryland have taught us is that all police officers are not heroes. In the same way, despite the rightspeak evinced by Fox News and others on the side of extreme Republicans, the truth is that all military veterans are not heroes. 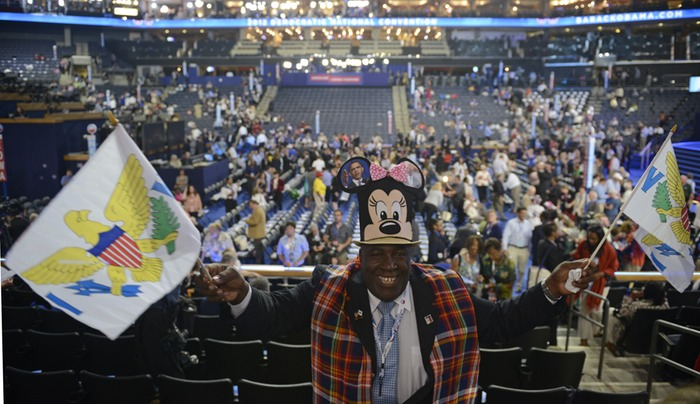 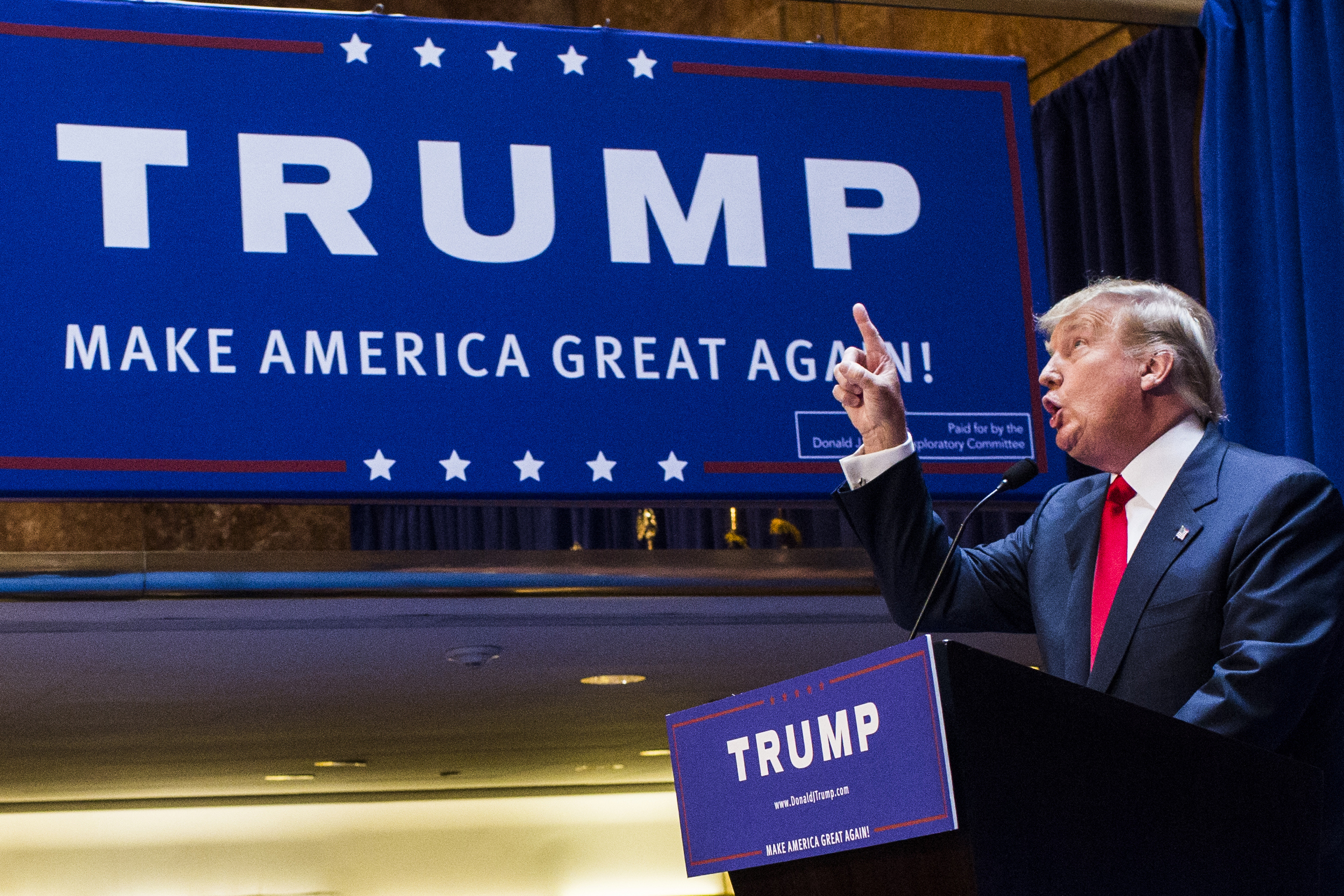 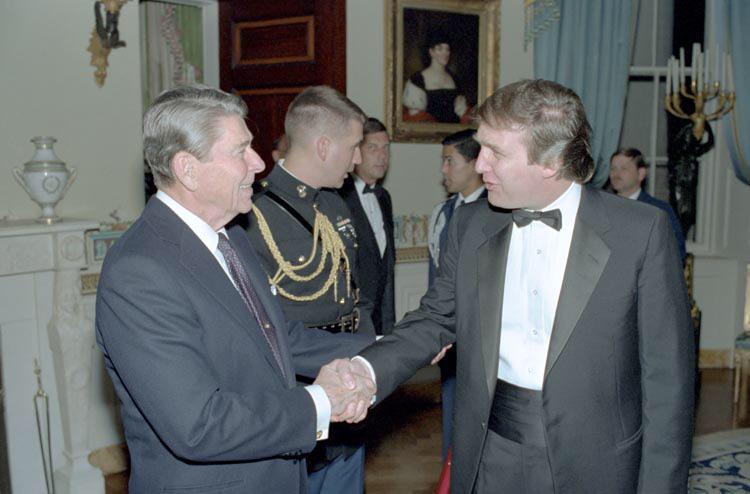 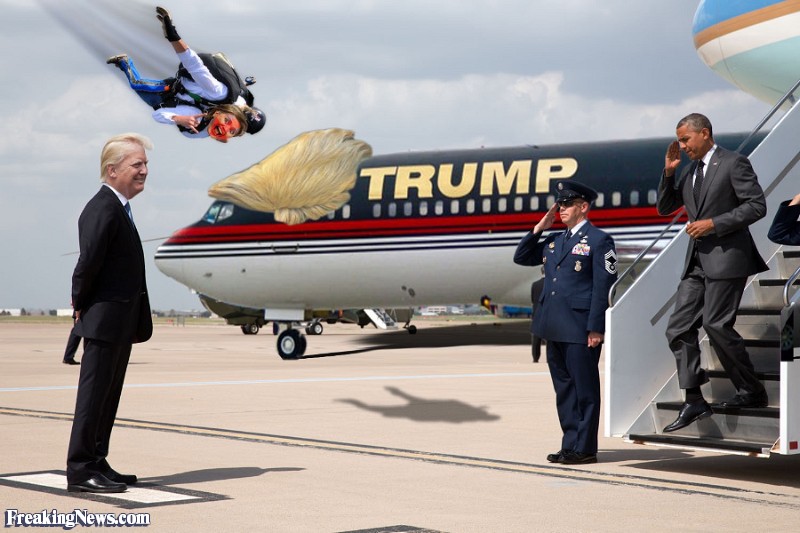