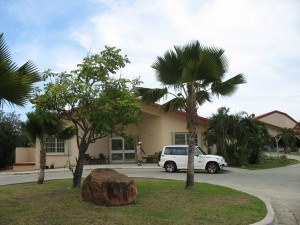 CHARLOTTE AMALIE – The Centers for Medicare and Medicaid Services (CMS) has officially terminated the provider agreement with Sea View Nursing Home in Bolongo to participate in the Medicare program, according to the CMS public affairs office for Region II in New York.

The termination is effective June 30 and is for Sea View Nursing Home failing to provide needed care and services to patients, according to a report obtained by the Virgin Islands Free Press. Sea View is the only nursing home in the Virgin Islands, and the termination agreement comes “after many years of serious quality of care and safety deficiencies,” CMS said in a written statement.

The letter was provided to the Virgin Islands Free Press by CMA, along with at least 150 pages of reports relating to failures to provide care and services to residents of Sea View.

In the statement issued this morning, CMS said Sea View’s owner signed a settlement agreement with it July 30 in which the nursing home agrees to a number of important provisions, including:

“Submission of the notice of facility closure allows CMS, under authority of 42 CFR 489.55(b), to continue payments for the eligible nursing home residents admitted before June 30th, the letter states.  “The payments can continue until the residents are transitioned to an alternate provider, or until January 30, 2016, whichever is first.”

CMS said that Gov. Kenneth Mapp, V.I. Attorney General James Carroll, Acting Human Services Commissioner Vivian Ebbeson-Fludd, and others from the government have “stepped up to work closely with CMS to make these arrangements.”

“They have begun active efforts to identify and ensure that alternate arrangements are made to provide improved care for the residents,” the letter from CMS states. 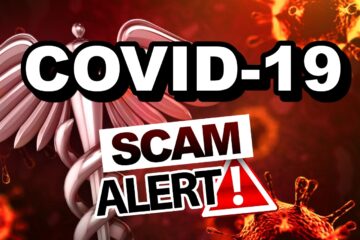 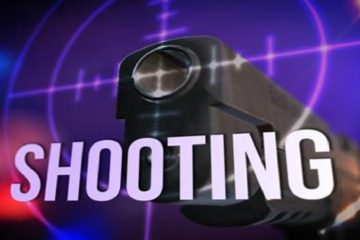 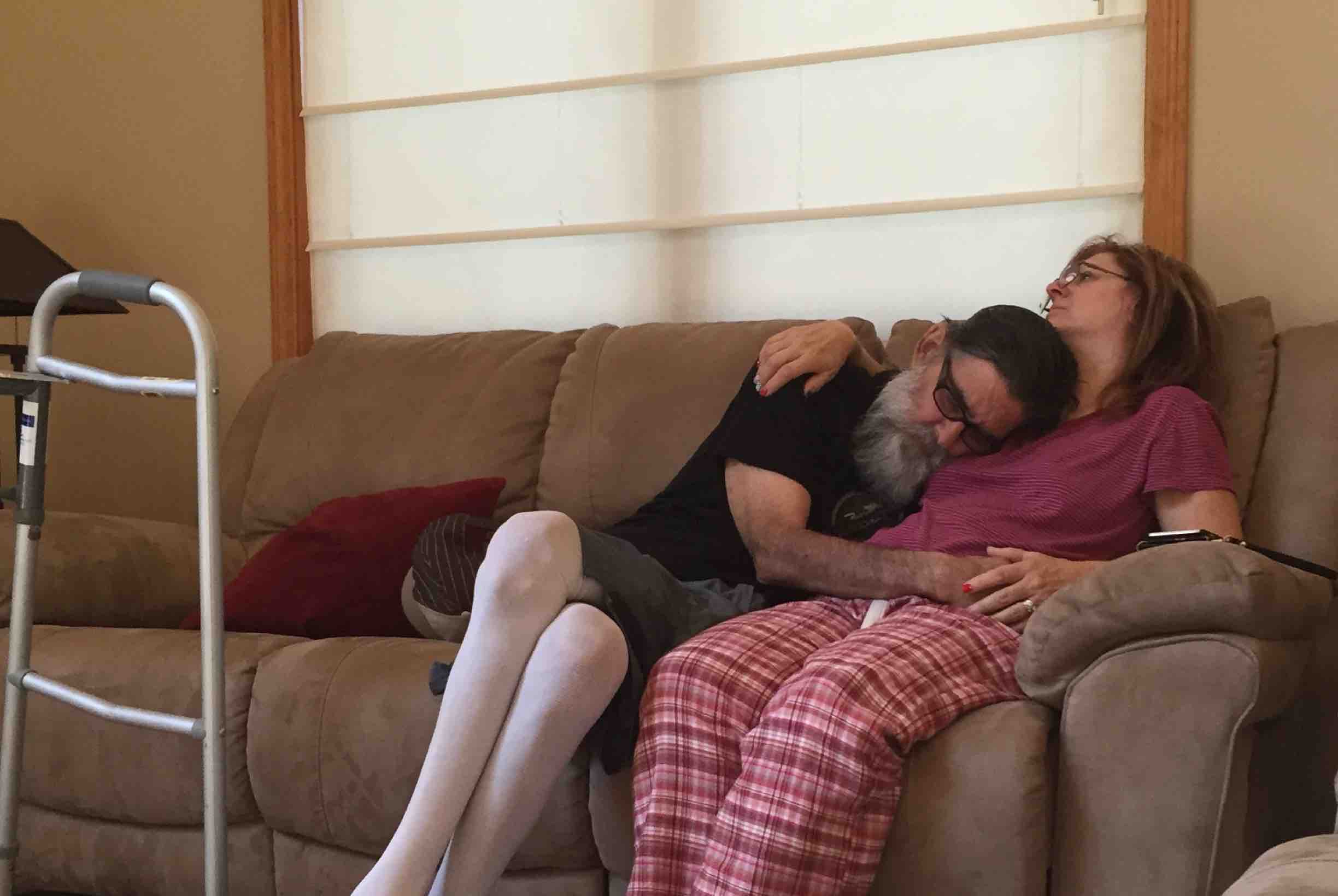