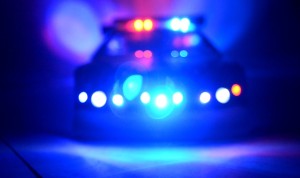 FREDERIKSTED – Two people were shot and one escaped injury when six men dressed in black opened fire on a parked vehicle near a housing community in Estate Smithfield before 11:54 p.m. Friday, according to police.

Police said 20-year-old Jah-heem Lee of Estate Mt. Pleasant in Frederiksted sustained a gunshot wound to the left side of his upper body and 40-year-old Shamara Santana of Walter I.M. Hodge Pavilion was shot in her left leg while parked in front of the housing community.

The three people, including 18-year-old Said Wallace of Walter I.M. Hodge Pavilion who was uninjured, immediately drove about two miles away from the gunfire and sought assistance in Estate White Bay.

The 911 Emergency Call Center received notification at 11:54 p.m. Friday of someone having been shot in the area of White Bay police said.  Officers responding to the scene discovered a black male who’d sustained a gunshot wound to the left-side of his upper body, a female with a gunshot wound to her left leg and another female who was unharmed.

Preliminary information gathered at the time indicates that the two shooting victims, along with a third passenger, had just returned to their residence located in the Walter IM Hodge Housing Community, police said.

While the trio sat in their parked vehicle, six men dressed in all black, emerged and opened fire on the vehicle. The trio, assailed by gunfire fled the area in their vehicle towards the area of White Bay to evade the suspects and get assistance.

The victims were transported to the Juan F. Luis Hospital and Medical Center’s Emergency Room for further treatment. Detectives and Officers are continuing their investigation into this matter. 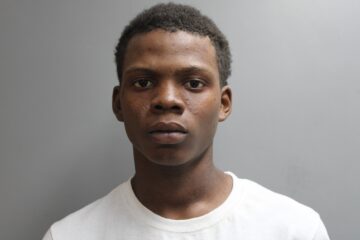 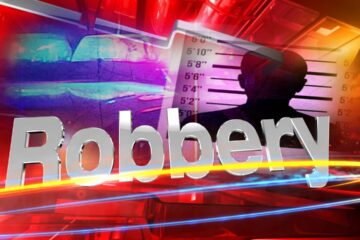 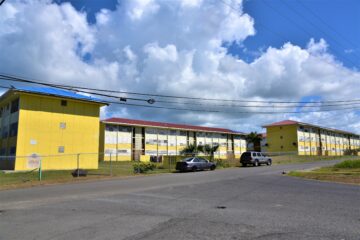 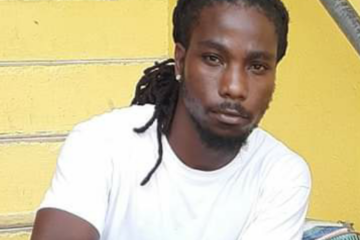