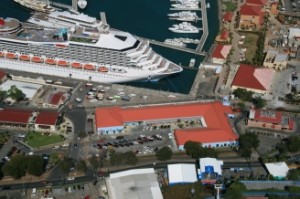 CHARLOTTE AMALIE – A jewelry store in the Havensight Mall was robbed at gunpoint as the store was opening yesterday, according to the Virgin Islands Police Department.

Police were notified by the 911 Emergency Call Center at 9:32 a.m. August 19 that a robbery occurred at Signature Jewelers, the VIPD said.

The Signature Jewelers store manager told police the business opened at 9:20 a.m. Wednesday and when her eldest son opened the back door a black man walked in pointing a gun at her and another employee, according to police. A second man then entered the store and closed the front door of the business.

According to the store manager, the two men then demanded money and jewelry from inside the store, police said. The pair then tied up everyone in the store with duct tape and made off with an undisclosed amount of cash and jewelry.

As the two men attempted to leave the store, her youngest son entered the store and he too was thrown to the ground and threatened at gunpoint prior to the two men fleeing the premises in an unknown direction, according to police.

No one in the store was harmed during the incident.

Police said detectives with the Criminal Investigation Bureau are investigating the armed robbery. 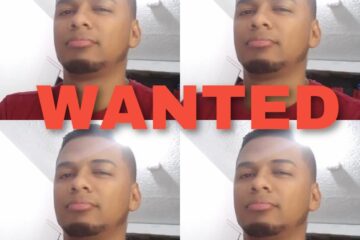