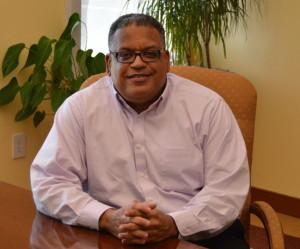 So it can’t be good news that a federal appeals court has ruled that two former executives – Gershwain Sprauve and Andrea V. Smith – can sue WICO for allegedly violating their civil rights.

The 3rd U.S. Circuit Court of Appeals held Tuesday that WICO, like Amtrak, is a government entity for purposes of Sprauve’s and Smith’s constitutional claims, according to the ruling obtained by the Virgin Islands Free Press.

Because WICO controls the docks, wharves and a mall in the port of St. Thomas, the two executives can sue the company for violating their civil rights after being fired by its new Chief Executive Officer Joseph Boshchulte, three U.S. District Court judges decided yesterday.

The case was successfully argued before the 3rd U.S. Circuit Court of Appeals by Attorney Karin Bentz of Raadets Gade in St. Thomas and is considered “precedential” according to way the ruling was stamped.

Boschulte did not immediately return a telephone message requesting a interview today.

To read more about yesterday’s ruling, please click on the following link: 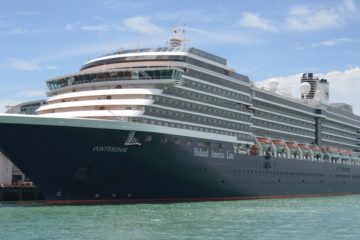 Some 11 Cruise Ships Dock In St. Thomas Over Two Days 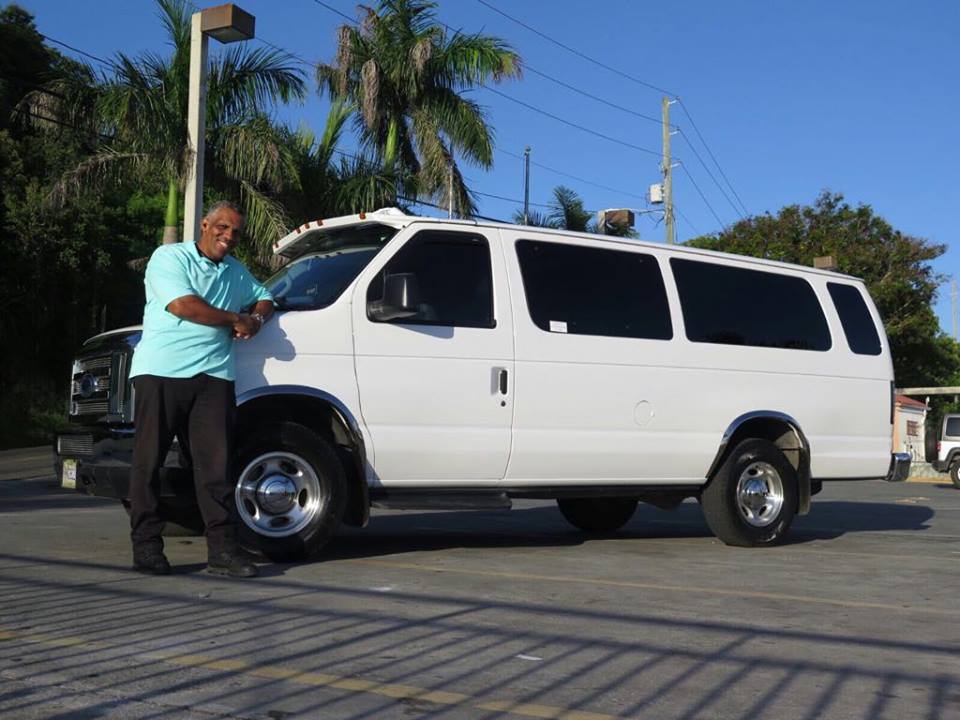 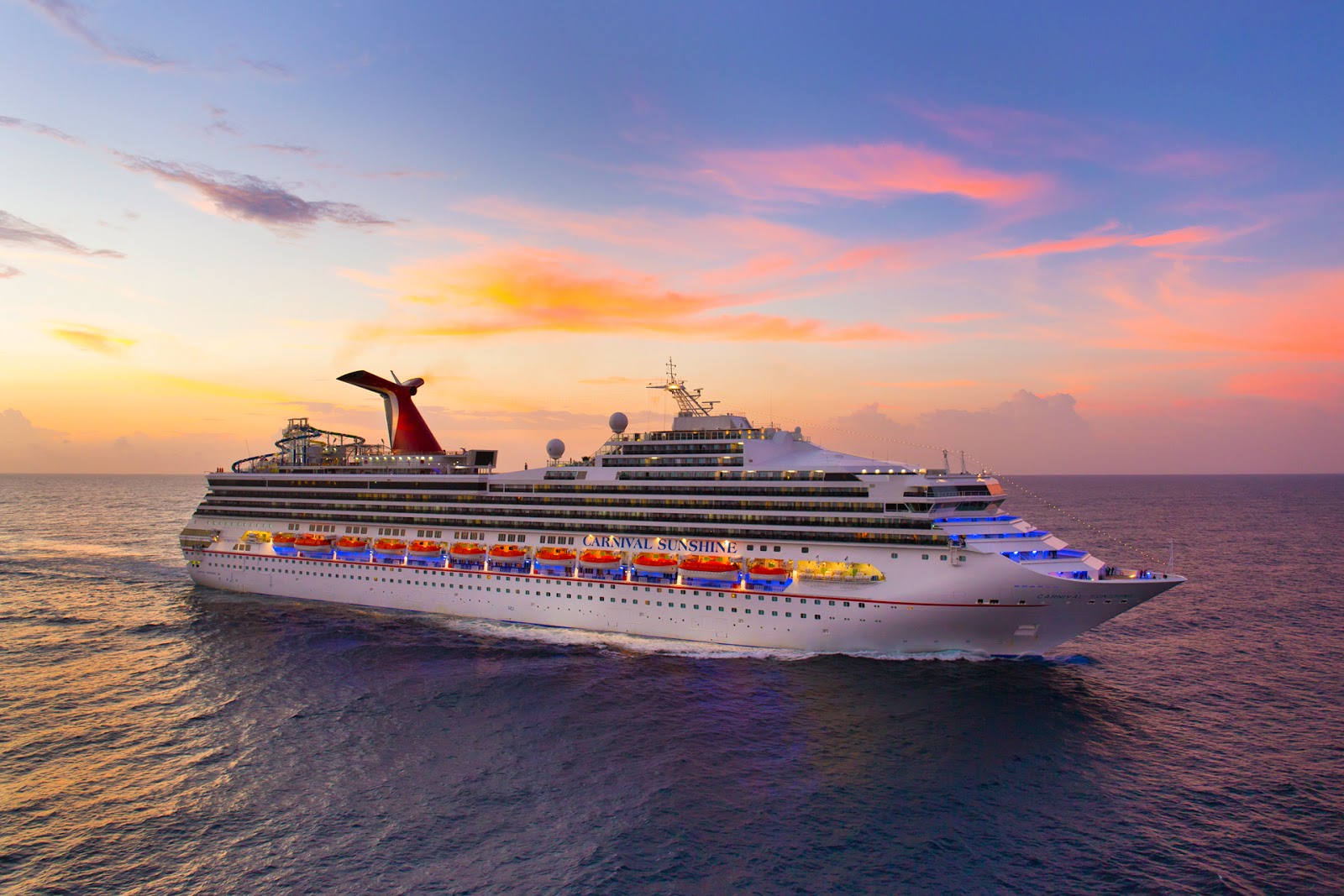