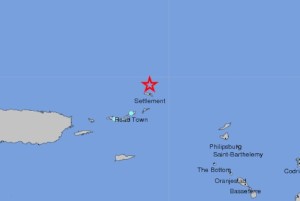 ROAD TOWN, Tortola, BVI – For the fourth time in five days, a minor earthquake has registered on the ocean floor off the coast of St. Thomas, according to the U.S. Geological Survey.

The U.S. Geological Survey said the earthquake occurred at 8:28 a.m. Monday and registered 3.2 in magnitude on the Richter scale. The quake occurred 60 miles east-northeast of Charlotte Amalie.

The U.S. Geological Survey said an earthquake occurred at 7:46 a.m. Sunday August 2 and registered 3.0 in magnitude on the Richter scale. The quake was 46 miles north-northwest of Charlotte Amalie.

St. Thomas also registered a 3.2 magnitude earthquake at 4:43 a.m. on July 23, according to the U.S.G.S. It was recorded to be three miles north of Charlotte Amalie. 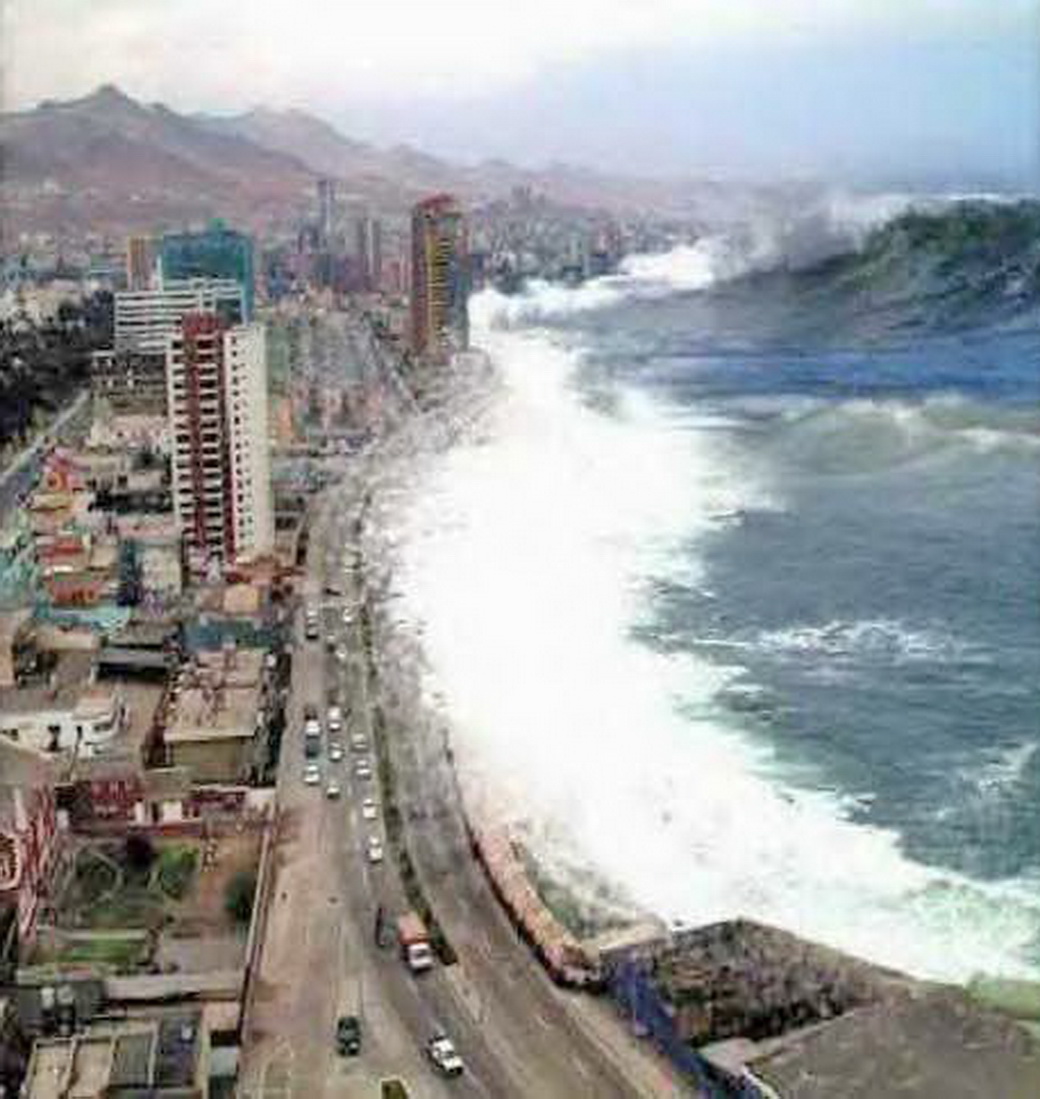 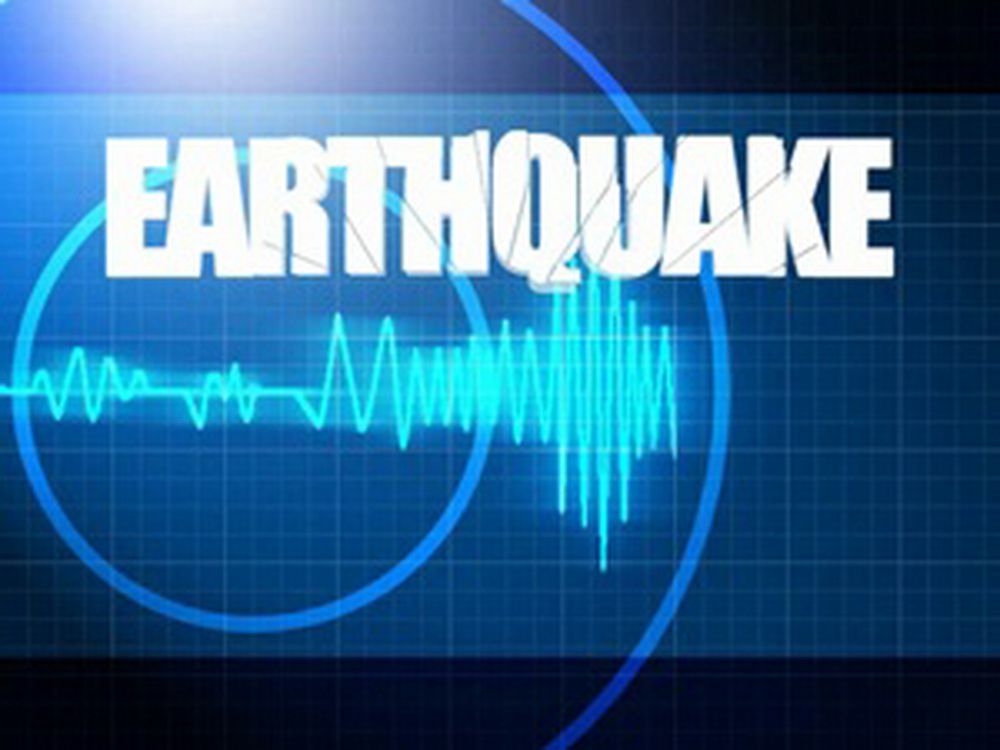