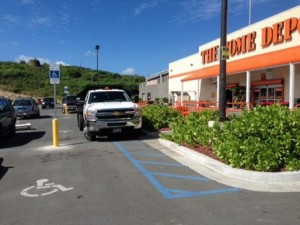 “We were pleased with this quarter’s results. We saw balanced growth across our business resulting from strength in the core of the store as well as the continued recovery of the U.S. housing market,” said Craig Menear, chairman, CEO and president. “I would like to thank our associates for their hard work and dedication.”

The Company’s earnings-per-share guidance reflects the benefit of the Company’s year-to-date share repurchases of $3.1 billion and the Company’s intent to repurchase an additional $3.9 billion of shares during the remainder of the year for a total of $7.0 billion.

The Company’s estimated probable losses related to the claims made by the payment card networks in connection with the data breach discovered in September 2014 are based on currently available information and expected payments associated with those claims. These estimates may change as new information becomes available or circumstances change.

The accrual does not reflect liabilities from current and future civil litigation, governmental investigations and enforcement proceedings, which may have an adverse effect on the Company’s financial results in a future period. The accrual also does not reflect future breach-related legal, consulting or administrative fees, which are expensed as incurred and not expected to be material in any individual period.

The Home Depot will conduct a conference call today at 9 a.m. ET to discuss information included in this news release and related matters. The conference call will be available in its entirety through a webcast and replay at earnings.homedepot.com.

At the end of the second quarter, the Company operated a total of 2,270 retail stores in all 50 states, the District of Columbia, Puerto Rico, U.S. Virgin Islands, Guam, 10 Canadian provinces and Mexico. The Company employs more than 300,000 associates. The Home Depot’s stock is traded on the New York Stock Exchange (NYSE: HD) and is included in the Dow Jones industrial average and Standard & Poor’s 500 index. 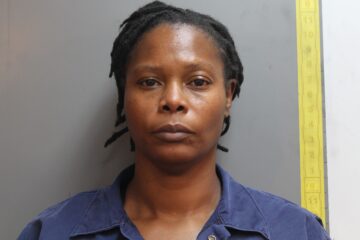 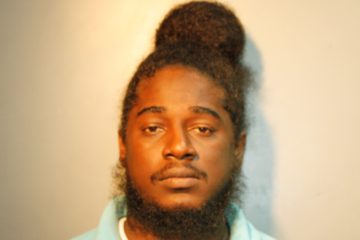 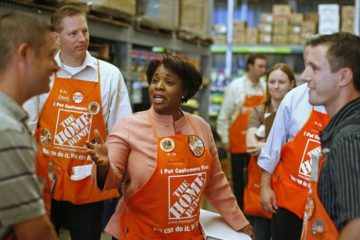 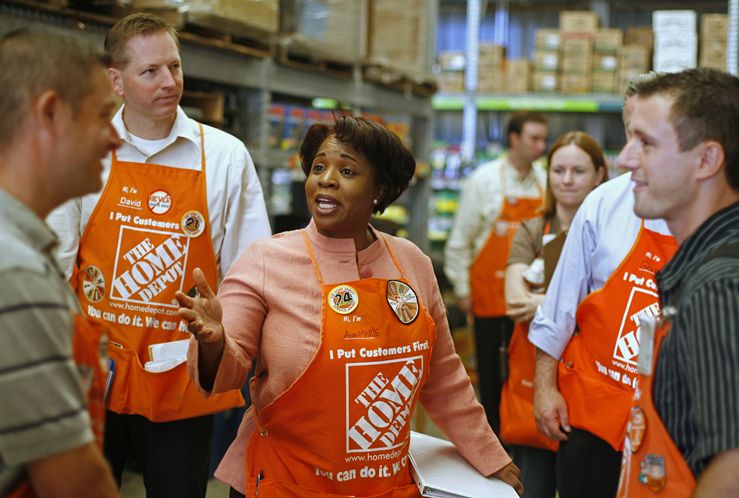