Hugo Hodge Jr: St. Croix Should Be Grateful WAPA Restored Power As Quickly As It Did

Hugo V. Hodge Jr. sitting as his desk at WAPA

CHRISTIANSTED – The Virgin Islands Water and Power Authority Executive Director Hugo V. Hodge, Jr. said everyone in the territory should have electricity by now – so “just stop complaining.”

Hodge said “good and steady progress” was made in bringing the restoration of electrical power on St. Croix in the aftermath of Tropical Storm Erika so quickly.

“Here we are Monday morning and still no one has even touched Spring Gut Road Rte 85 our power line is still laying in the middle of the road and one of the poles I reported to 911 Saturday night that was on fire, because I could not reach WAPA, was still burning Sunday afternoon and the entire top of the pole transformer and all fell to the ground,” Londer told the Virgin Islands Free Press. “Sent 3 notifications on WAPA site including the actual pole numbers with no responses. I understand there may not be a huge number of residents affected back here but it is disturbing to hear reports that we are 100%.”

Hodge estimated a majority of Virgin Islands restoration was completed territory-wide by Saturday night and the restoration on St. Croix was about 90 percent completed over the weekend with some smaller outlying pockets fully restored on Sunday.

“We will achieve 90 percent restoration tonight and we will wrap this up on Sunday,” Hodge said at a news briefing over the weekend, adding that Tropical Storm Erika was “massive” and WAPA outages might have been triggered after the storm by the lingering drought as well.

Hodge reported that two line crews and a pole setting crew had arrived from St. Thomas to assist in the recovery bringing to ten, the number of crews that have fanned out across St. Croix to aid in the restoration.

“Crews have been deployed in Estates Rattan, La Grande Princesse, Diamond Ruby, Catherine’s Rest, Sion Farm, Hannah’s Rest and Stony Ground at this time,” he said. “Two crews have been dispatched to Christiansted and Frederiksted towns as well,” Hodge said.

Hodge thanked the public for its understanding as WAPA works to restore power to all its customers.

He also thanked the men and women of the VI Water and Power Authority for their around-the-clock efforts to maintain and restore electrical power to all of the utility’s customers in the most safe and timely manner. 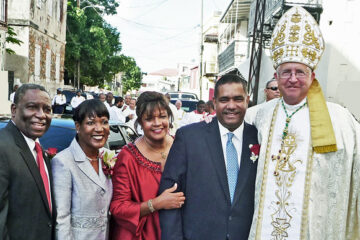 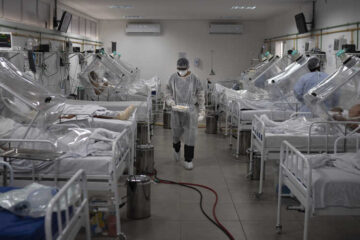 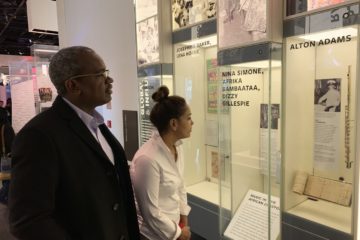 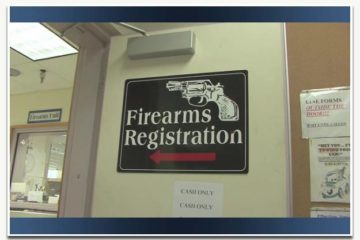 Hugo Hodge Jr: St. Croix Should Be Grateful WAPA Restored Power As Quickly As It Did