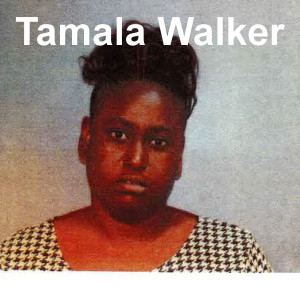 FREDERIKSTED – A 31-year-old Bethlehem Village woman was arrested for allegedly stealing nearly $80,000 from the fast food restaurant where she worked, according to the Virgin Islands Police Department.

Tamala Walker was arrested by officers with the Economic Crime Unit based on a warrant from the Superior Court at 5:30 a.m. on Thursday August 13, the VIPD said.

According to the warrant, Walker was charged with embezzlement by employee/agent, obtaining money by false pretense, forgery, and grand larceny, police said.

The charges stem from the period of 2011 to 2012 when Walker was the manager of the KFC Restaurant in Frederiksted and failed to make deposits totaling $79, 179.93, according to police.

Bail for Walker was set at $10,000.00. Unable to post bail, she was remanded to the Bureau of Corrections pending an Advice of Rights hearing.

St. Thomas Woman Fires Her Attorney Because She Can't Afford To Pay Her