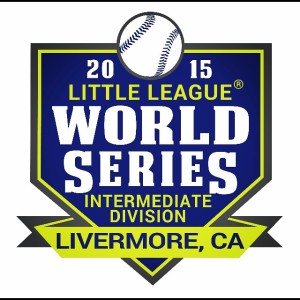 LIVERMORE, California – The Czech Republic was never able to get over the hump and get over its troubles against St. Thomas on Wednesday, as the Czechs lost 7-5 at Max Baer Field after falling behind by three runs in the second inning.

The Czech Republic scored on an RBI single by Ondrej Kalandra and a groundout by Viktor Svida in the third inning and a sacrifice fly by Svida and a walk by David Mergans in the fifth inning. Still, the Czechs couldn’t draw even.

Alex McFarlane had two extra-base hits for the Virgin Islands. He doubled in the first inning and homered in the fifth inning.

The Czech Republic couldn’t get anything going as long as Lester Slack, Jr. was pitching. Slack, Jr. held the Czechs hitless over two innings, allowed no earned runs, walked one and struck out three.

Tymarri Lee got the win for the Virgin Islands. He allowed two runs over two innings. Lee struck out two, walked five and gave up no hits.

The St. Thomas team was sparked by Me’koi Malone and McFarlane, who teamed up for three hits and two RBIs.

Martin Regner was the game’s losing pitcher. He allowed seven runs in six innings, walked one and struck out three.

The Virgin Islands never surrendered the lead after the first inning, scoring two runs on an RBI single by Ryan President.

The Virgin Islands team built upon its lead with two runs in the second. Malone started the inning with a solo blast. That was followed up by Najer Victor‘s single, scoring Bryan Feliz.

St. Thomas tallied one run in each of the fourth, fifth and sixth. In the fourth, the Virgin islands scored on a groundout by Slack, Jr., plating Marcos Rosario Camacho.

The Virgin Islands is represented by Elrod Hendricks West Little League. That St. Thomas team also defeated Canada 9-2 on Tuesday. On tap for today at 6 p.m. EDT, the Virgin Islands squares off against Puerto Rico.

The Virgin Islands lost its first game of the series against South Korea on Sunday 8-4. 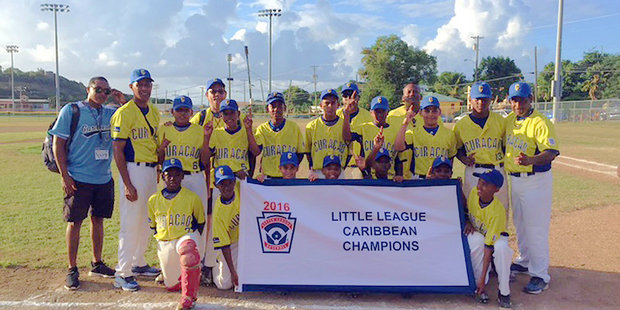 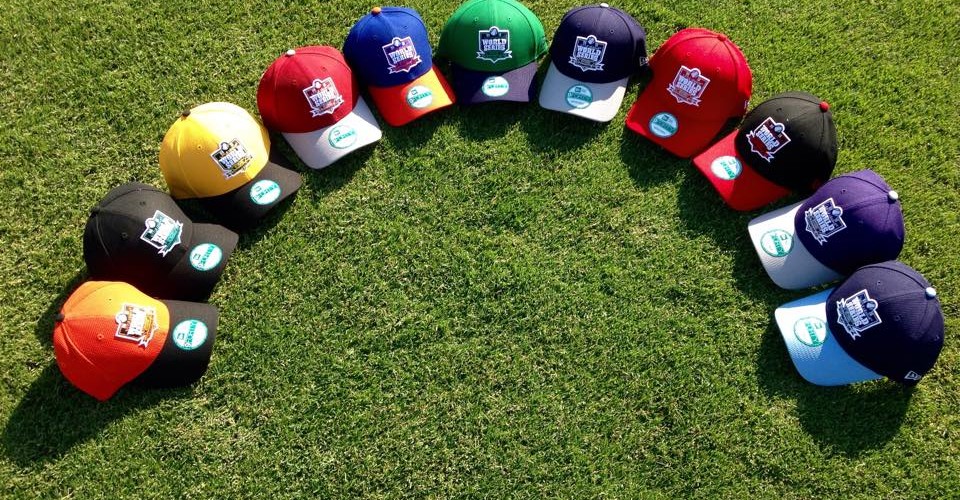