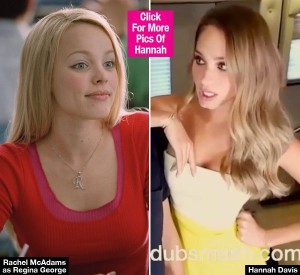 Stars, they’re just like us. As in, some of them know every single line from Mean Girls. The latest celeb super fan? The 25-year-old swimsuit model Davis. The DirecTV spokeswoman did her best as Rachel McAdams‘ iconic Regina George character in a hilariously accurate recent Instagram video. Click inside to see!

Obviously a huge fan of the oh-so-still-relevant Tina Fey-written flick, Hannah took a break from hair and makeup before a Jimmy Kimmel appearance to channel her inner-Regina. Because how else does one kill time?

In the short clip (created with app du jour, DubSmash), she perfectly matches her lips to one of the movie’s most iconic scenes. You know, the one when Cady Heron (Lindsay Lohan‘s role, here played by Hannah’s stylist, Jeff K. Kim) “agrees” that she’s pretty. If you don’t recall, no worries. Just take a look above to refresh your memory — and try not to laugh. It’s pretty much impossible.

Hannah’s star has quickly risen as she’s taken over the modeling world over the past year. Beyond appearing on the latest SI: Swimsuit Issue cover, the St. Thomas native has booked major campaigns for designers including Ralph Lauren, Tommy Hilfiger and Victoria’s Secret. But will she ever take a break from the runway and consider the whole model-turned-actress thing? Not a chance, she says.

“I definitely don’t have the acting bug. I’d be too nervous! I’d need cue cards,” she told Page Six back in 2014. She added that she’d rather work in fashion after modeling, “possibly in design.”

One Man Killed, One Woman Wounded In Shooting Near Time's Square 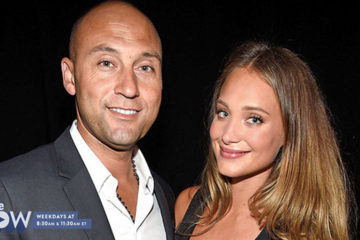 Derek and Hannah Davis Jeter Announce The Birth Of Their First Child … It’s A Baby Girl! 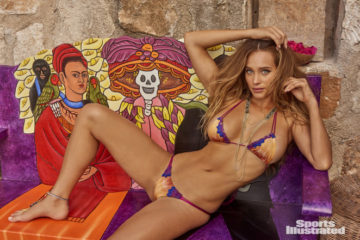 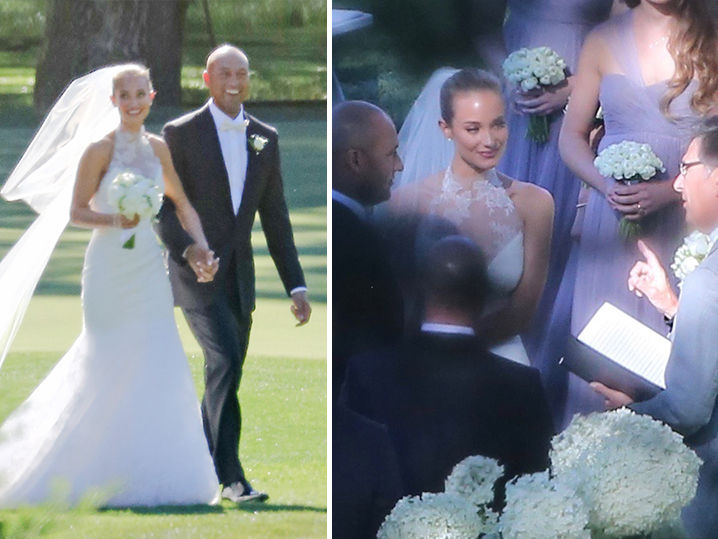 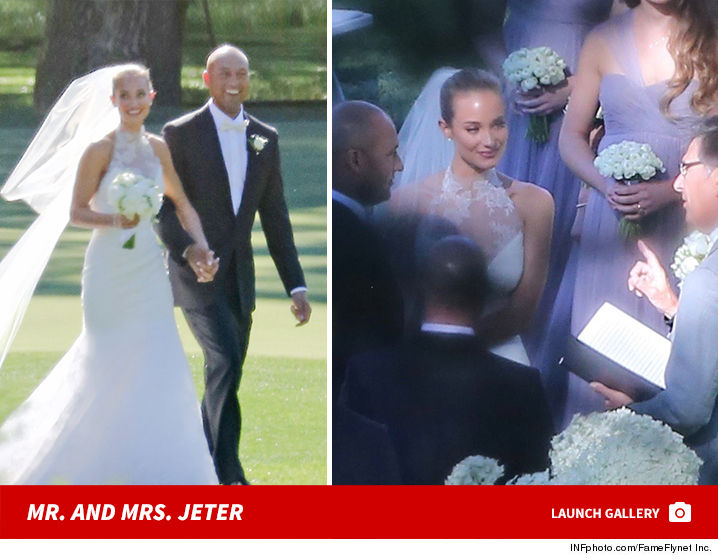