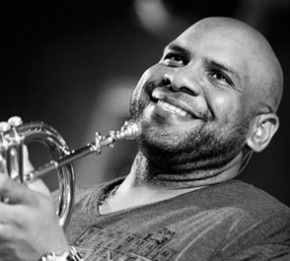 MONTREAL – Everyone should be lucky enough to love their job as much as Dave Matthews loves his.

And judging by the perma-grins on stage, it must be love that leads Matthews and his cohorts to play such famously long sets.

Wednesday’s three-hour Bell Centre show for just under 10,000 was abnormal only in the way each Dave Matthews Band performance is abnormal, with the set list overhauled from night tonight. In terms of offering as much music for the dollar as anyone at the arena level, it was another day at the office.

Matthews’s septet is holding down another job these days, as its own opening act. The idea of an hour-long acoustic performance prefacing a two-hour electric set was a master stroke from a group whose customary generosity was at risk of being taken for granted two decades after its breakthrough. Now its marathons have regained the sense of event they deserve.

Not that there was any fanfare as Matthews ambled out alone, with an all-Neil Young mix fading on the PA, and nursed John Denver’s Take Me to Tomorrow from a taut whisper to a blossoming trill. He remembered the last time DMB played Montreal — “six years ago,” he said almost sheepishly — and offered to “play a couple tunes while everyone’s eating the last of their baguette.”

The sombre Let You Down was as elemental as the night would get. Guitarist Tim Reynolds entered for a spirited dual strum through the intricate Bartender, then the full group fell into place, lined up at the front of the stage in a physical demonstration of the sonic democracy of a unit that amounts to much more than the guy whose name is on the T-shirts.

Stay or Leave was simultaneously breezy and weighty, with drummer Carter Beauford working overtime from the start of his shift. The group’s camaraderie was evident right away, and they’ve clearly concentrated on the art of listening. The others tiptoed around Matthews’s Tiny Tim daintiness in Two Step, until Jeff Coffin’s sax boomed and the tempo tripled. Everyone strode forward when they needed to and moved back again, the judicious deployment of St. Thomas native Rashawn Ross’s trumpet and violinist Boyd Tinsley’s plucked strings highlighting the sense of space in the song rather than crowding the stage.

This was the joyous sound of inquisitive players exploring their music from the inside out, and it would continue for most of the night. The acoustic set’s closer What Would You Say followed a tight script, albeit with Coffin busting out one of the better flute solos that the Bell Centre has witnessed. Spaceman was more representative, alternating a huge chorus with polyrhythmic adventure.

The electric set expanded the stage (a hanging-laundry backdrop falling away to reveal a jumbo screen under the archway of lights), the lineup (with the powerhouse Lovely Ladies vocal trio making welcome appearances), and the opportunities to poke around in the songs’ hidden nooks and crannies. But for every Lie in Our Graves — whose thread was lost around 10 minutes after peaking with Tinsley’s exuberant spotlight moment — there was a Grey Street: tight, to the point, everyone playing with a common purpose rather than basking in mutual admiration.

Both approaches had their merits. Belly Belly Nice — the hands-down winner of Evening’s Worst Song Title — was credibly funky, but the crowd favourite #41 offered far more in the way of playtime, from Tinsley and Matthews’s synchronized sawing/strumming to Coffin and Ross’s buoyant lite-jazz horns. When it trickled to a stop after an extended passage of unison tapping, the thought came: These guys need to put more effort into their endings. The thought recurred when the new offering Virginia in the Rain wandered off the rails with pointless brass noodling. Its summertime wonder deserved better.

Talking Heads’ Burning Down the House was probably added as much for themselves as it was for us, with a strangely full-on vocal from Matthews, whose usual ticks and jitters aren’t entirely removed from David Byrne’s nervousness. But whether by luck or by design after a six-year absence, the set list wasn’t light on DMB standards. Stefan Lessard’s loping bass intro to Crush was recognized within a matter of notes; The Best of What’s Around owned the night with its sunny disposition and Coffin’s ecstatic sax showcase.

In a show where every song carried the potential of being a centrepiece, there was no grand finale. The Space Between’s grace notes and the metallic charge of Shake Me Like a Monkey kept the encore short, sweet and spiked, Beauford hanging around after the others to pass a lifetime’s supply of drumsticks out to fans on the general-admission floor. Rather than an anticlimax, it was another sign that, unlike most arena acts, Matthews and band can surprise even when they aren’t trying to.

The Sweet Science Of Making A Better Pizza 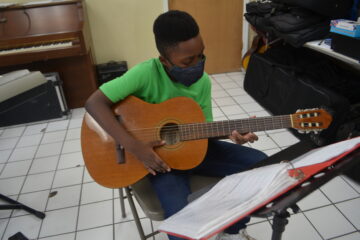 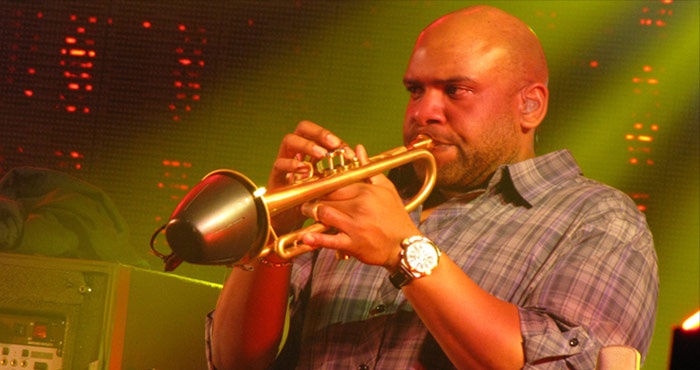 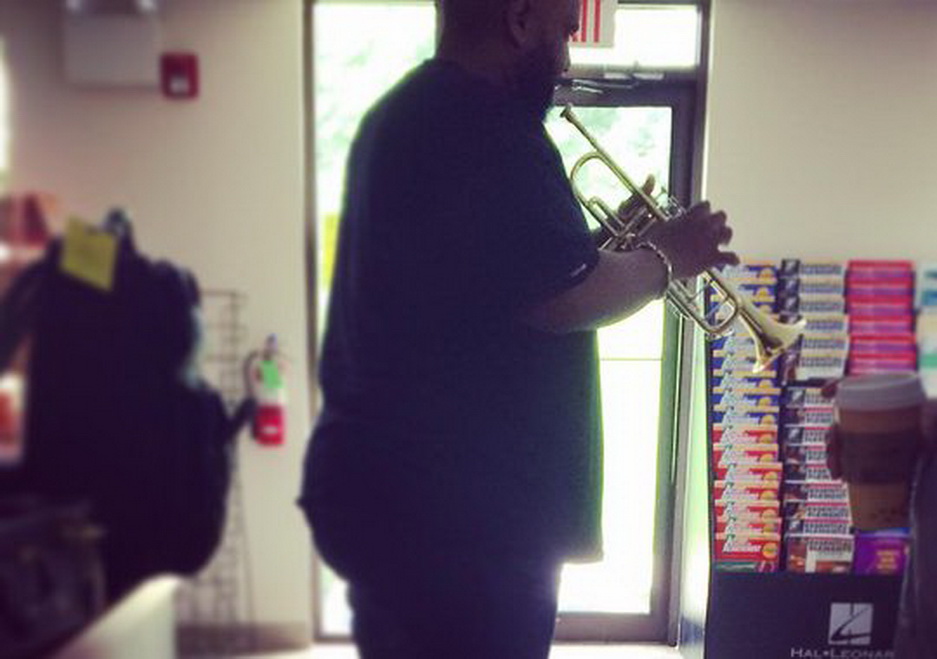