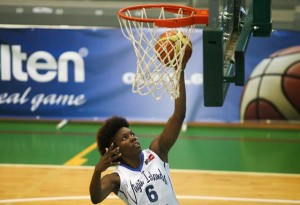 EDMONTON – Argentina put on another offensive clinic while dominating the Virgin Islands 75-51 on Tuesday in the FIBA Americas Women’s Championship at the Saville Community Sports Centre.

Argentina used quick passes on offence, hypnotizing the Virgin Islands players before feeding the ball to its big centers for easy layups as Gisela Vega (15) and Celia Fiorotto (11) combined for 26 points.

Vega also had seven rebounds and three assists while providing a big presence in front of her basket while Fiorotto added three rebounds.

All but one of Argentina’s players scored at least one point, but everyone contributed in one way or another.

The team was also strict on defense, making stops and racing the ball the other way for two points.

Virgin Islands was led by forward Natalie Day, who amassed a game-high 21 points and 14 rebounds.

Virgin Islands, which has lost all three games, has another big test against Brazil at 8:45 p.m. tonight. 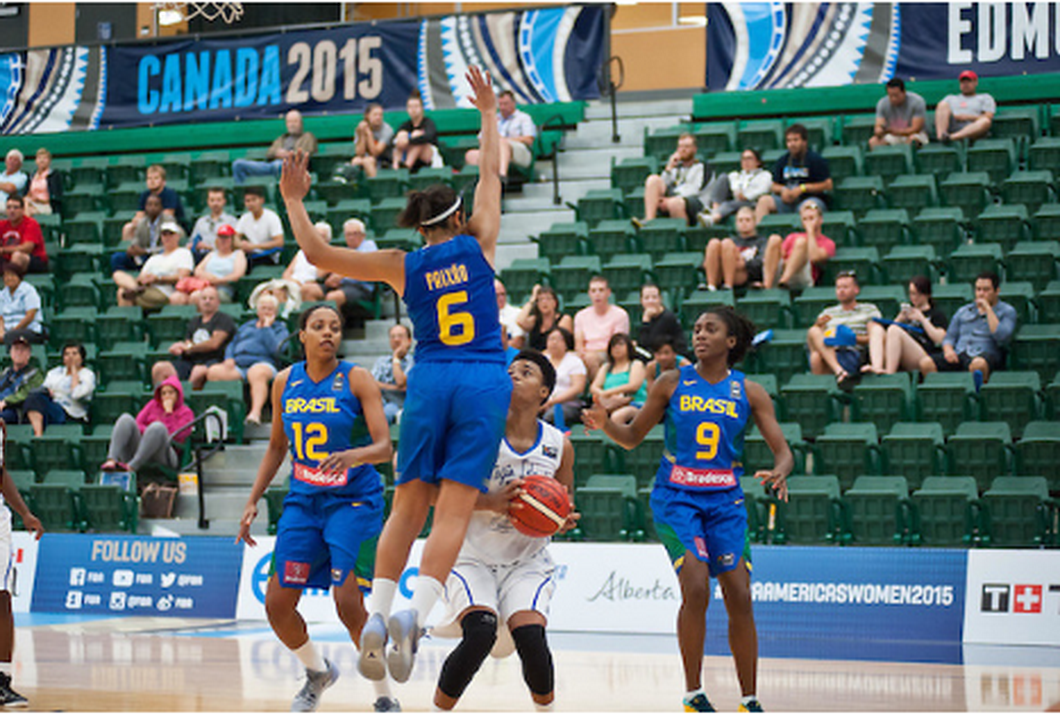