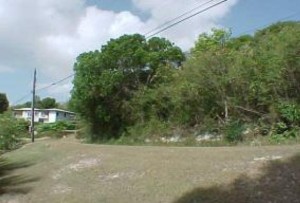 CHRISTIANSTED – A 73-year-old woman in Estate Diamond Ruby said she was sexually molested by a burglar who also stole her television, according to the Virgin Islands Police Department.

The 911 Emergency Call Center dispatched police at 5:14 a.m. today to the woman’s resident in response to a report of a burglary, the VIPD said.

Police met with the woman who told them that a man gained entry into her home through a window, sexually molested her and then left the house with a 32-inch television, according to police.

The case is being investigated by the Criminal Investigation Bureau.