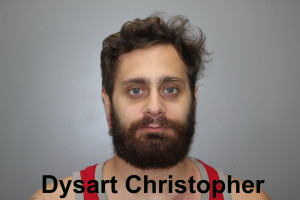 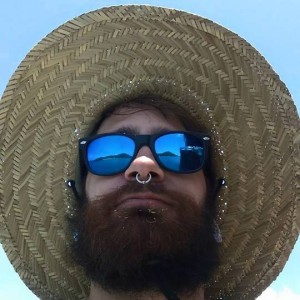 CHARLOTTE AMALIE – A cunning St. Thomas chef pulled the wool over the eyes of local police when he got arrested for driving while intoxicated on Sunday.

First 29-year-old Dysart Christopher was involved in a traffic accident while legally drunk at 2:20 a.m. Sunday, according to the Virgin Islands Police Department.

Then Christopher was arrested and charged with Driving Under the Influence, but not first before giving local cops his name spelled backwards. And because he claimed to not have identification, he was listed as having “no local address” by police.

Christopher was arrested after he stopped to allow three women to cross the road on Nicholas Friday Drive after midnight, police said. Because he was stopped in the middle of the road at night, the driver behind him tried to pass him and allegedly brushed into the women.

But the joke was on local police, because according to Facebook, Christopher’s real name is “Christopher Dysart.”

He is originally from Zionhill, Pennsylvania and works as a chef on St. Thomas, the profile says. No information was available about his actual address in Charlotte Amalie.

Bail for Christopher was set at $500. Dysart Christopher aka Christopher Dysart was remanded to the Bureau of Corrections pending an Advice of Rights hearing. 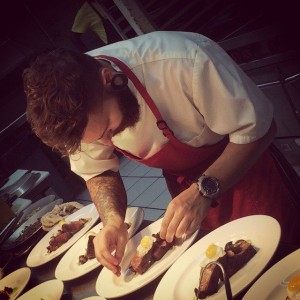