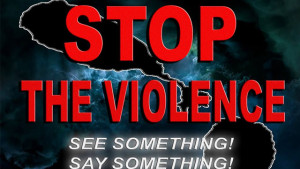 CHARLOTTE AMALIE – If the decision to impose a State of Emergency on the territory for the five days it took Gov. Kenneth Mapp to attend the West Indian American Carnival Parade in New York City was taken lightly – while rampant violent crime was taking place here – it was not viewed that way by the rest of the world.

IHS Jane’s 360 – an international intelligence magazine that advises thousands of the top businesses in the world – took the decision verbalized by Lt. Gov. Osbert Potter on September 5 – very seriously.

“If the recent wave of violence deters tourist traffic to the islands, which according to U.S. government statistics are estimated to host nearly 3 million tourists annually, mostly from docking cruise ships, this could have a significant impact on the economy and employment levels, especially ahead of the upcoming winter travel season,” IHS Jane’s 360 wrote. “Additionally, expanding violence could deter outside investment interest in developing resorts and other leisure properties on the islands.”

The internationally famous magazine made mention of the fact that Mapp was traveling to carnival parade during the worst weekend of violence in the territory so far this year – even referencing the armed robbery that took place at Napoleon’s Pizza on Friday night.

“The establishment of the state of emergency comes after a particularly violent weekend in which an attempted armed robbery of a local restaurant on St. Croix resulted in gunfire and the number of recorded homicides in 2015 reached two dozen for the islands,” IHS Jane’s 360 wrote. “Local authorities believe that the violence is connected, and may have been driven by retaliation, with violent crime surges historically linked to gangs and drug trafficking operating on the islands. The USVI is frequently identified as having among the highest per capita murder rates in the world, with tourists not immune to the risks.”

To read the whole article please click on the following link: 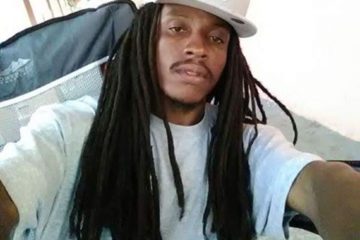 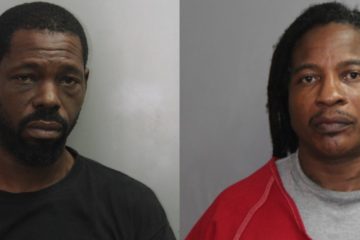 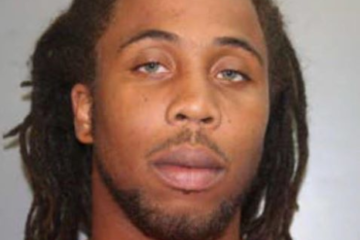 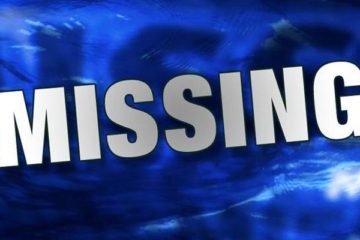 POLICE: At Least 35 People Have Disappeared Without A Trace In Virgin Islands Since We Started A List