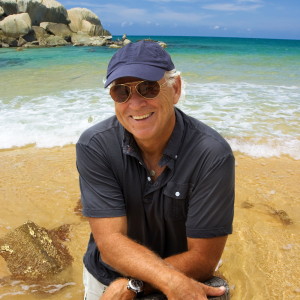 PASCAGOULA, Mississippi — There’s an alpaca farm in Idaho where baby alpacas roam about with names such as “Son of a Sailor” and “Hula Girl.”

When the city of Pascagoula announced it would honor native Pascagoulan Jimmy Buffett by dedicating a bridge in his name and giving him a key to the city, the local response was overwhelming.

The response online, via Facebook mostly, was also quite incredible, as more than 1,000 users “liked” the post and hundreds shared and commented on the news.

Facebook member Vicki VanRoekel, of Idaho, posted on the city’s page that she’s “definitely a Parrothead.”

In fact, she said, she has an alpaca ranch called “Lost Shaker Alpacas,” and each baby alpaca is named after a Buffett song.

Pascagoula Community Events Coordinator Suzanne Steinberger said the Facebook chatter has helped spread the word — as comments have come in from as far away as Australia and Canada.

“It’s from all over the place — from one end of the U.S. to the other,” she said. “This is really amazing. We’ve got Texas, New York, Oklahoma and the U.S. Virgin Islands.”

Sylvia Waldsmith, who owns Mary Walker Marina in Gautier, said she’s a longtime Buffett fan who is thrilled by his impending visit.

She and her husband, Al, even met their two daughters, Julia and Whitney, in Austin last year for a reunion weekend centered around a Buffett concert.

Waldsmith said she and her husband relocated to Gautier from Illinois in 2012, but even up north they were mega-fans.

“In our backyard, we had a tiki bar and we usually had Jimmy’s music playing,” she said, noting she likes him “because he sings about things that everybody knows and loves.

“He talks about his hometown, the places he has been, and I think he speaks to people,” she said.

Some of the marina’s visitors this weekend are coming to town especially for Buffett’s big day, Waldsmith said.

Steinberger said the social media attention should help build awareness for the city in general.

“It is absolutely going to boost all of our events, not just this one,” she said. “There has been a really fantastic response.”

The city has created a hashtag, #PascagoulaParrothead, for use on social media, including Twitter.

Mapp Tells New York Newspaper: 'I'm A Politician...I Have To Manage My Lies' 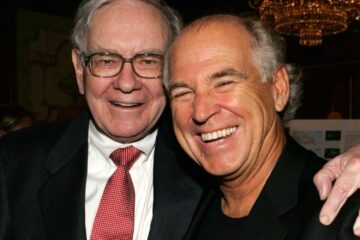