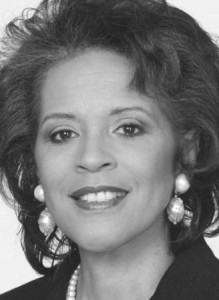 FREDERIKSTED – Nancy Morgan got a chance to try out her French during a reception in 2001 for French dignitaries in celebration of French support for the American Revolution 225 years before.

Then she impulsively added, “Vive l’amour!”

Explaining why she added the expression of eternal love to her remarks, she said, “I cannot say the vives without saying, ‘Vive l’amour.’ “

“Well,” someone said, “we are the city that loves you back.”

Nancy was acting as a special assistant to then Mayor John Street in helping to greet the French officials in Philadelphia. The role actually was a bit afield from what Street had hired her for when he was City Council president – to run an educational summit to bring together city officials, parents, teachers, administrators and unions to talk about improving public education.

Nancy, who died May 1 at the age of 64, was well-qualified to handle the job of education adviser. She was a highly regarded educator in the Philadelphia School District, and held a bachelor’s degree, two master’s degrees and a doctorate in education.

After leaving Philadelphia city government, Nancy moved to St. Croix, serving as a visiting professor of the College of Education at the University of the Virgin Islands for the past seven years.

Nancy loved the salt water and sea air of St. Croix. She enjoyed chilling out at “Doc Pete’s” on the beachfront with her companion, Dr. Eugene Peterson, a retired veterinarian. She collapsed of unknown causes on the island, and efforts to resuscitate her failed.

Nancy Marie Wyche was born in West Philadelphia to Samuel Phillip Wyche Sr. and the former Frances Andre Rouse. When Nancy was two, the family moved to West Mount Airy.

She graduated from the Philadelphia High School for Girls in 1967, and went on to Cheyney University. She became a member of the Delta Iota Chapter of Alpha Kappa Alpha Sorority.

After graduating in 1971, she joined the Philadelphia School District as a teacher of special education, where she pursued her commitment “to recognizing, celebrating and developing the gifts of all children,” her family said.

She earned master’s degrees from Arcadia University and Antioch College. She completed her doctorate of education at Hofstra University on Long Island, N.Y.

ABOUT TIME! EPA's Clean Water Act Will Only Be Available in Cyberspace 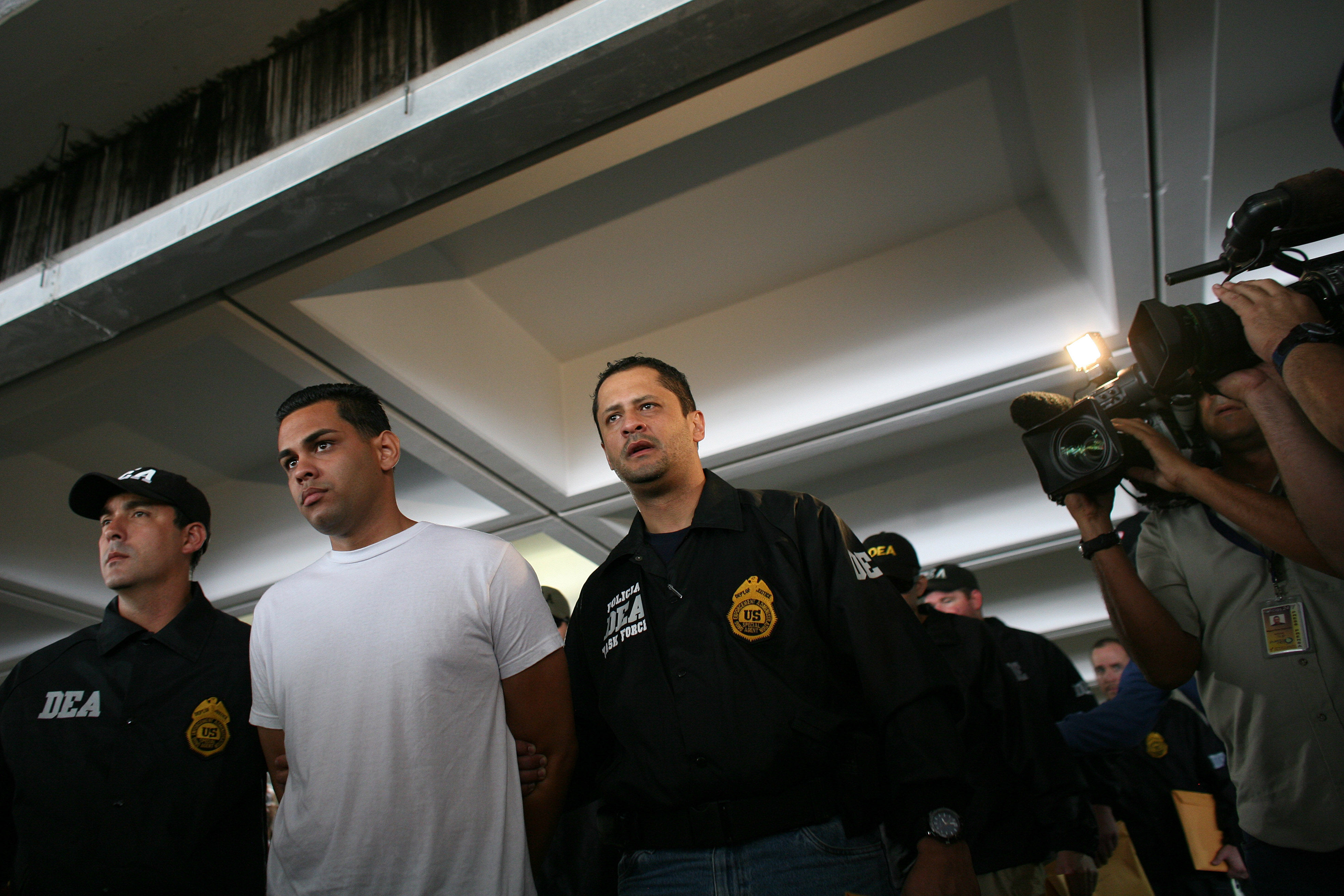 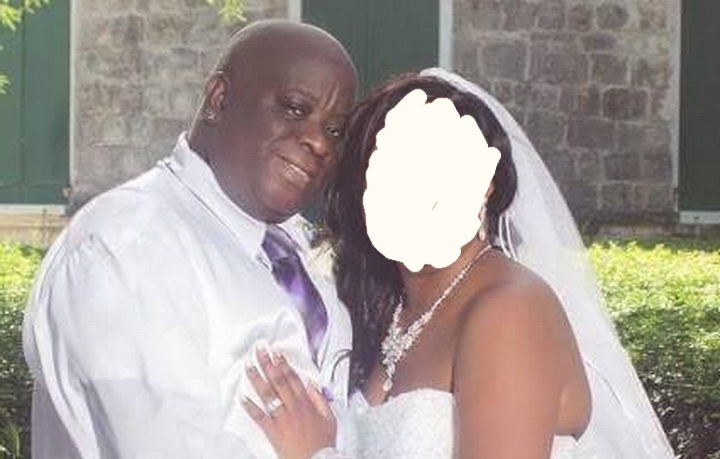 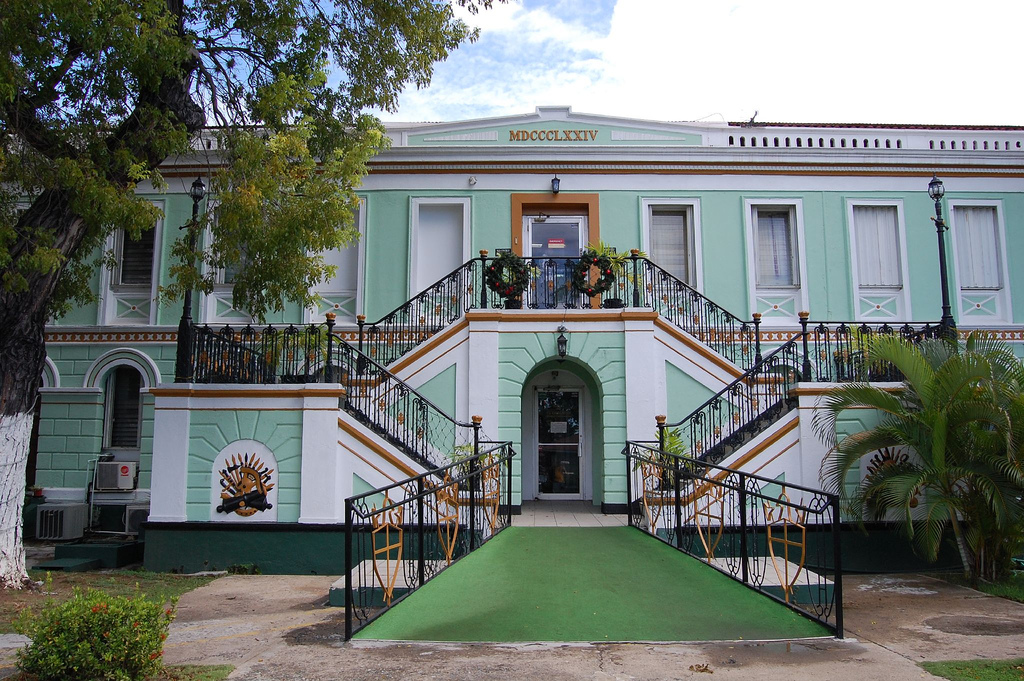 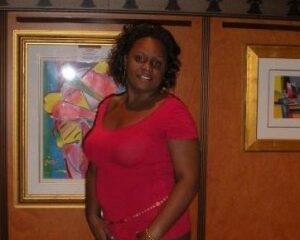