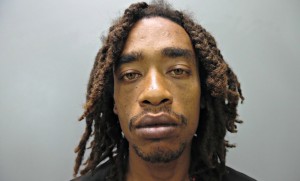 Dubbed “an armed career criminal” in the federal indictment against him, Michael A. Lewis admitted in U.S. District Court to being possessing a gun as a convicted felon, U.S. Attorney Ronald Sharpe said.

According to the plea agreement filed with the court, on June 23, 2015, Virgin Islands Police Department (VIPD) Officers attempted to conduct a field interview with Lewis who took off running from the officers.

As Lewis was running from VIPD officers, a butt of a firearm was seen protruding from his front right pants’ pocket. Lewis was later apprehended in a residence where he discarded three firearms.

VIPD officers recovered the firearms. Lewis is a convicted felon and not authorized to possess a firearm. He faces a maximum sentence of 10 years in prison and a $250,000 fine.

Lewis was charged with five counts of illegal possession of guns and ammunition by a convicted felon.

He had been previously convicted of unauthorized possession of firearms and third-degree assault with a deadly weapon, according to the indictment.

Lewis was arrested in June with three pistols, one with the serial number obliterated, and 152 rounds of assorted ammunition, the indictment said.

The case was the result of a joint investigation by the U.S. Bureau of Alcohol, Tobacco, Firearms and Explosives and the VIPD. It is being prosecuted by Assistant U.S. Attorney Sigrid M. Tejo-Sprotte. 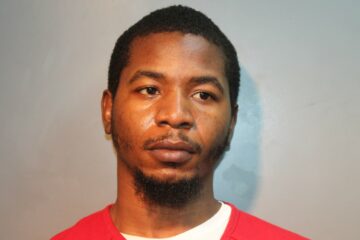 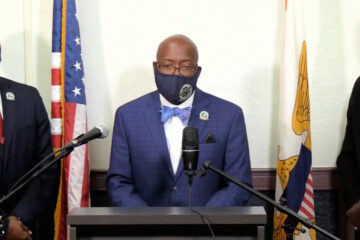 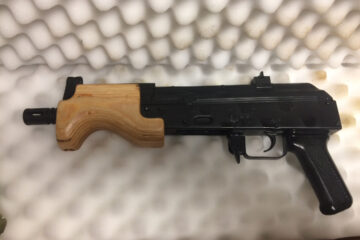