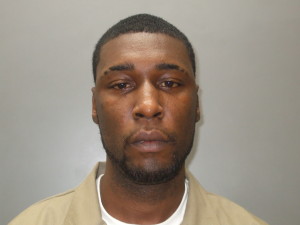 Tashimo Scatliffe of Estate Bovoni pleaded guilty Monday in U.S. District Court on St. Thomas to possession of a firearm by a convicted felon, Sharpe said.

Scatliffe has been in government custody since he was indicted in August.

According to the plea agreement filed with the court, on February 2, 2015, Virgin Islands Police Department (VIPD) officers responded to the Paul M. Pearson Gardens after receiving a complaint from Building 7 regarding a domestic disturbance.

Upon arrival, officers observed Scatliffe leaving Building 7, and were notified that Scatliffe had a firearm. Further investigation by the VIPD and the Bureau of Alcohol, Tobacco, Firearms and Explosives (ATF) resulted in the retrieval of a firearm and casing in the area, a determination that the casing was fired from the firearm, and the finding of Scatliffe’s DNA on the firearm.

Scatliffe was convicted in the Superior Court of first-degree assault-larceny for an August 2006 incident in which he stole $300 cash, earphones and an iPod from another man in Bovoni.

His sentencing is scheduled for February 18, 2016.

The case is the result of a joint investigation by ATF and the VIPD. It is being prosecuted by Assistant U.S. Attorney Sigrid Tejo-Sprotte.

'Slow' Figueroa-Serville Admits To Impetigo Outbreak One Day After The V.I. Freep Reports On It 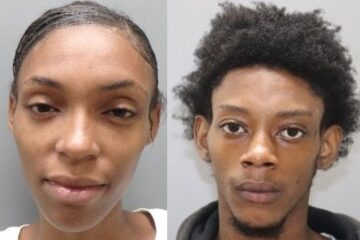 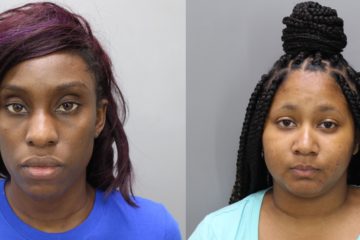 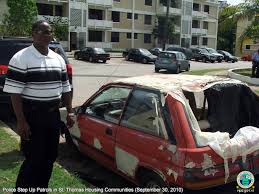