CHARLOTTE AMALIE – Two men and one woman were shot at near a nightclub in downtown St. Thomas early this morning – the woman died immediately at the scene from gunshot wounds she received and one of the two men was injured during the shooting, but survived, according to the Virgin Islands Police Department.

Police were notified by the 911 Emergency Call Center about 4:15 a.m. today that shots had been fired near the Jala Jala Club located on Kronprindsens Gade, the VIPD said.

Police found an unresponsive female of Hispanic descent with numerous gunshot injuries about the body. According to a preliminary police investigation, the woman had been speaking with two male men when a grey Jeep drove up to them and began firing shots in their direction.

The two men ran when they heard the gunshots and the woman was shot where she stood, according to police.

One of the men sustained injuries from the gunfire and was transported to the Schneider Regional Medical Center by ambulance where he was treated for his injuries. His medical condition is not known.

The body of the unidentified female was transported to the morgue pending identification and notification of next of kin.

Inaugural 'Biggest Kiddie Concert Ever' Fundraiser Is A Big Success 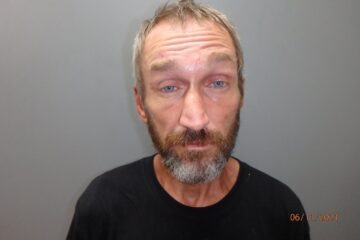