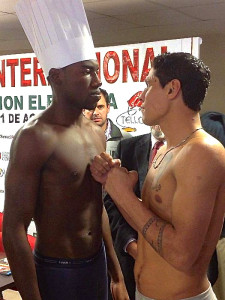 Julius “The Chef” Jackson, a 2008 Olympian and undefeated power-puncher (19-0, 15 KOs), will take on his opponent in a fight that will air live on FOX SPORTS at 8 p.m. 9 EST. An earlier match pits Miguel Vazquez against Argenis Mendez.

“We are extremely proud of the Jackson family, not only for their unrelenting pursuit of excellence in the sport of boxing,” said Tourism Commissioner Beverly Nicholson-Doty, “but also for their passion in promoting their homeland all over the world.”

Nicholson-Doty said her team at Tourism is always excited to learn of the accomplishments of Virgin Islanders across the world who continue to excel in the arts, education, business, science and research, sports, entertainment and so many other arenas.

Julian “The Hawk” Jackson and his sons John and Julius have been building a boxing dynasty at 340 Boxing, headquartered in St. Thomas.

John “Da Rock” Jackson has been participating in the sport since he was 11 years old, and now fights in the light middleweight division, with a record of (20-2, 15KOs).

The family legacy is also being carried forward by Julian’s nephew Samuel “The Rock City Cobra” Rogers, the WBC FECARBOX welterweight champion who was also raised on St. Thomas.

“With my father (former middleweight champion Julian Jackson) being who he is, my dream has always been to reach this level and then surpass this level,” said Julius “The Chef” Jackson. “I’m working extremely hard for this opportunity and I’m ready for my shot.” 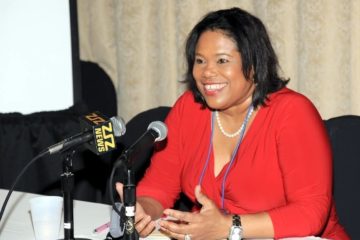 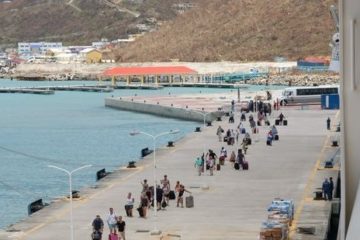 Tourism Commissioner Tells Travel Magazine The USVI Pushed St. Thomas Ahead of St. Croix … ‘Because It Has More To Offer’ 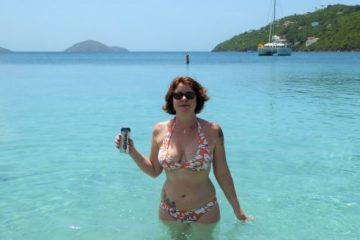 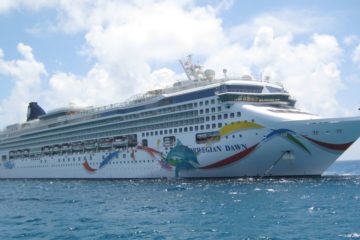