WASHINGTON, D.C. — In the dark recesses of the Pentagon, and at 100 U.S. Marine bases in countries spanning Afghanistan to South Korea,

Even as the U.S. shrinks its military force, demand for private security services in the $47 billion a year North American market has been increasing.

At G4S, the world’s biggest security group, sales in America are growing at twice the rate of the rest of its business.

The company’s North American division is on track to outstrip the U.K. and Ireland to become its largest by revenues in 2016 for the first time in the London-based company’s 115-year-old history.

The move to re-focus its rapidly-expanding empire outside the U.K. comes as G4S, which employs 620,000 staff in 110 countries, struggles to revive its reputation in its home country.

In Britain, G4S’s reputation has been tarnished by a failure to provide enough security guards at the London 2012 Olympics and for overcharging for the electronic tagging of offenders, including submitting bills for people who had been released or were already dead.

Expanding into America should help restore some of the group’s fortunes. The U.S. remains the largest single consumer of private contract security services, and is expected to account for 24 per cent of total world demand by 2018, according to research agency Freedonia.

It also protects 60 U.S. army bases worldwide, manages youth detention centres in Florida, quells outbreaks of violence in hospitals and provides screening and guarding at airports and ports throughout North America including Houston and the Virgin Islands.

In a country that eschews gun control, about one-quarter of G4S’s 57,000 U.S. staff are military veterans.

Brian McCabe, U..S chief technology and innovation officer at G4S, says that although most of its employees in the U.S. do not carry guns, it does need “people who know how to control a firearm.”

But if G4S’s work providing government services is the most sensitive part of business, it is also the smallest. Commercial clients account for about two-thirds of its work in the U.S.

Customers include Nike, IBM, General Motors and Bank of America — its largest in the U.S. on a contract worth more than $100 million a year.

Fortune 500 clients are increasingly demanding more sophisticated services. To attract them, G4S is in the process of integrating its traditional man-guarding business with new technology, consultancy, compliance and investigation services in a move that should raise margins.

“Security is increasingly viewed as a strategic issue,” says Mr McCabe. “Our Fortune 500 clients aren’t just looking for 100 security guards to stand and protect the gates. They want the whole package — technology; manpower; the defense of the entire supply chain.”

“Some of the fastest areas of growth are going to be system integration and software, including video analytics,” Brink said.

“The fact that G4S is involved in these technologies is good, but it depends how it is managed,” she said. “On the one hand the use of video analytics can decrease the number of security guards needed, on the other it increases their efficiency.”

To this end, computers can replace teams of security guards watching several screens, by weeding out everyday occurrences and spotting irregularities. Alarms and cameras can improve in quality and lower prices. Robots could patrol hazardous environments while drones could provide aerial snapshots of office and military campuses below.

Although the fastest growth in demand for security services is in emerging markets, the U.S. is expected to remain the most profitable for G4S and its competitors, which include Securitas AB of Sweden, Tyco International of Switzerland, Prosegur Compañía de Seguridad of Spain, and Brink and ADT of the U.S.

G4S only holds 3.6 per cent of the U.S. market, behind rival Securitas which has 4.7 per cent of a fragmented industry dominated by small, regional companies.

This, say industry analysts, should provide opportunities for consolidation.

Increasing urbanization and concerns that the police and emergency services are overburdened are also expected to drive demand for security services both in the U.S. and worldwide, according to Freedonia.

However, as in Britain, there are concerns over outsourcing in the U.S. Brink notes that recent breaches of cyber security, such as the data hacking at the U.S. Office of Personnel Management, have again highlighted worries about the use of external contractors, particularly when they gain access to computer systems. 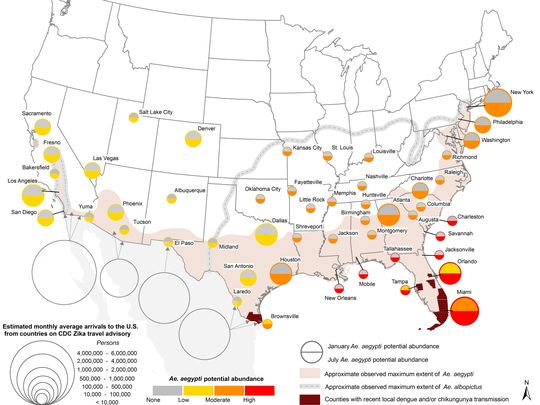 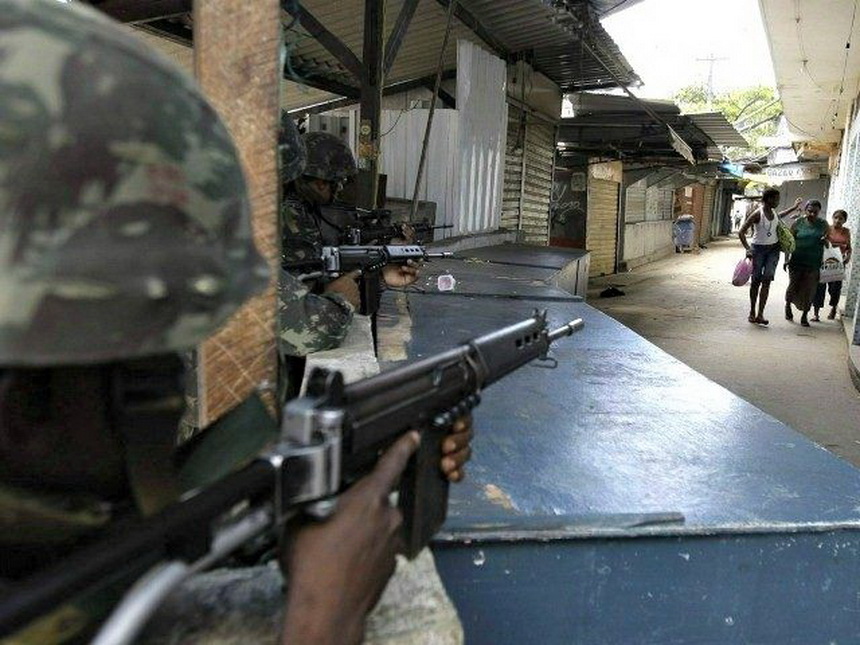 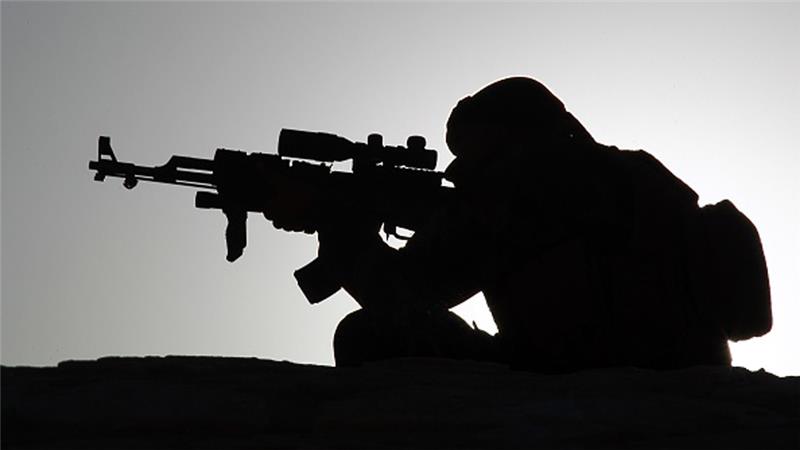 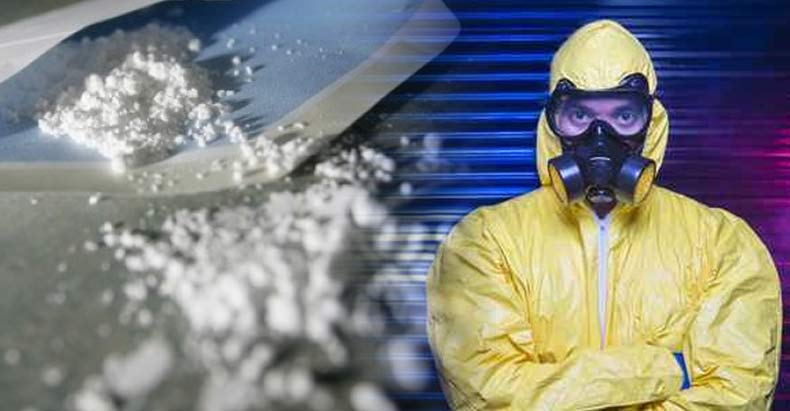