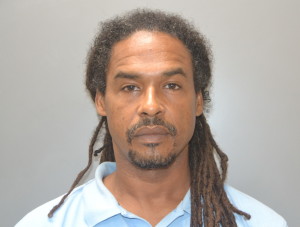 Moses Danet of Bolongo Bay was arrested at 4 p.m. Wednesday and charged with first-degree aggravated rape-domestic violence, according to the VIPD.

Danet was taken into custody after a police investigation determined that he was person responsible for the rape of a minor in September, police said.

No bail was set for Danet as per the domestic violence statute. He was remanded to the Bureau of Corrections pending an Advice of Rights hearing.

Conant Woman Arrested For Stabbing Husband With A Knife