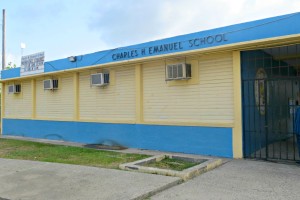 CHRISTIANSTED – The Virgin Islands Department of Education St. Croix District Office of the Insular Superintendent and the leadership of the Elena Christian Jr. High School are appealing to residents living in the Aureo Diaz Heights housing community and surrounding neighborhoods to keep a watchful eye out for suspicious activity in and around the school campus during after-school hours and on weekends.

are asked to call 911 if suspicious activity is observed at this or any school.

According to Deputy Superintendent Vaughn Hewitt and Elena Christian Principal Carlos McGregor, students and employees arrived at the school around 7:15 a.m. on Tuesday, Nov. 3 to find seven classrooms had been defaced.

Door locks were pried open and five of the seven classrooms were sprayed with fire-extinguisher foam. Two television monitors and a small fan are also reported missing from a special education classroom.

Principal McGregor remained resolute in his commitment to students and by 8:30 a.m., students and teachers of the affected classrooms had been relocated to other areas in the school, including the science and computer labs, library and other available classrooms. The school day continued without interruption.

The District’s maintenance workers have replaced the damaged locks and a professional cleaning company has been called in to thoroughly sanitize the affected classrooms.

Nightly patrols at the school are being stepped up by Sgt. Charles Orange, the V.I. Police Department’s school security supervisor. Mr. McGregor and District leadership are working closely with VIPD detectives as investigation into the break-in continues.

The Department of Education said it is committed to the safety of its students and employees, and thanks the public for its support in helping to keep our neighborhood schools safe. 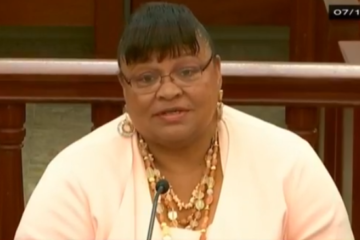 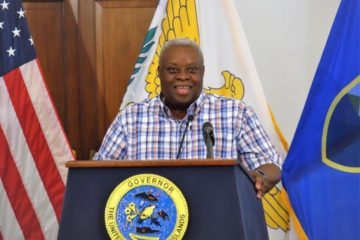 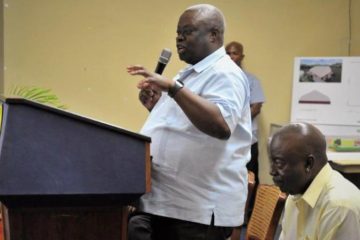 Mapp Says It Is Just A Matter of Time Before St. John Can Generate Its Own Power 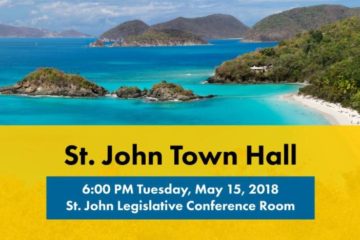