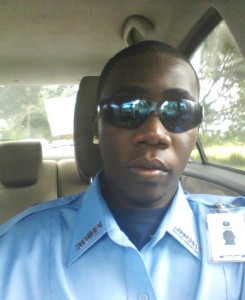 CHRISTIANSTED – A former St. Croix police cadet who was accused of impregnating a 16-year-old girl last year was held over on murder for hire charges in federal court on Thursday, according to the U.S. Attorney’s Office.

Delroy A. Thomas, 25, of Barren Spot was arraigned in U.S. District Court in Golden Rock on Thursday after being charged in a three-count information with use of interstate commerce facilities in the commission of murder for hire and related offenses, U.S. Attorney Ronald Sharpe said.

Thomas, who uses the nickname “Straight-Pleasure” on social media, is being detained in prison pending trial.

The joint investigation was initiated based on information that an inmate at Golden Grove Adult Correctional Facility on St. Croix was planning to murder two witnesses in his upcoming case in the Virgin Islands Superior Court.

The information charges Thomas with use of interstate commerce facility in commission of murder for hire, attempted murder, and attempted retaliation against a witness.

Sharpe said that an information is merely a formal charging document and is not in and of itself evidence of guilt. 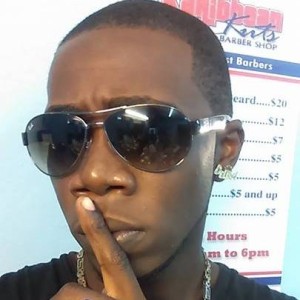