WILLEMSTED – Three members of the Dutch Caribbean Coast Guard and one former member were arrested by Curacao authorities Wednesday following a corruption investigation on the island.

The four men are suspected of providing assistance to criminals involved in drug trafficking and face charges that include corruption, money laundering and drug offenses when they are arraigned on Friday, said Norman Serphos, a spokesman for the prosecutor’s office in Curacao.

Police also arrested another man and two women in a series of raids on 14 homes across the island. The authorities confiscated what Serphos described as large amount of cash as well as one weapon, computers and about 20 pills of the drug ecstasy. The names of the suspects were not released.

Serphos said the investigation dubbed “Operation Baywatch” began in May after officials with the Dutch Caribbean Coast Guard began to suspect that someone inside the organization was leaking information to smugglers. 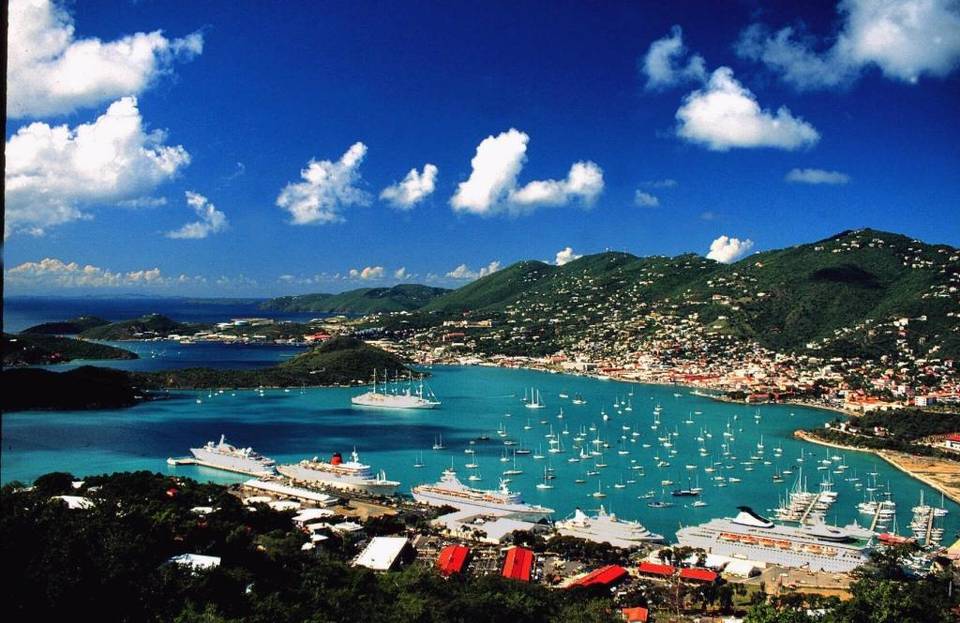