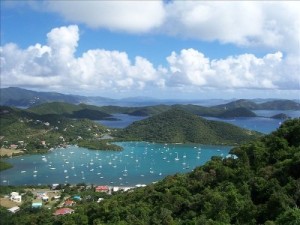 CORAL BAY – A vessel based in St. John that had been missing at sea since Sunday was discovered early Monday morning by the U.S. Coast Guard, according to the Virgin Islands Police Department.

The 911 Emergency Call Center got the call at 6:30 a.m. Monday from the Coast Guard of Puerto Rico that the Rainbow Maker vessel had been found on the southern side of Coral Bay, the VIPD said.

The vessel is registered to Vince Barnett of Coral Bay Harbor, who was last reported seen by area residents on Saturday, November 14, 2015, according to police.

No obvious signs of foul play were discovered, police said. The matters remain under investigation by the Criminal Investigation Bureau.