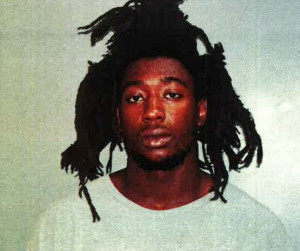 FREDERIKSTED – Police arrested two men on a warrant in Williams Delight Tuesday, with one of the wanted men pulling a gun on them in the process, according to the Virgin Islands Police Department.

Police executed a search warrant at #925 Estate Williams Delight, in a joint effort with the Criminal Investigation Bureau, the Forensic Bureau, and the Special Response Team (SRT), the VIPD said.

As the Special Response Team entered the dwelling, a man behind the door pointed a gun at them, police said. The man then retreated further into the dwelling, but he was arrested without incident.

Two men were found in the home, 23-year-old Stedroy Francis Jr. and 44-year-old Pedro E. Harris, according to police.

A subsequent search of the premises yielded the discovery of a 40-caliber handgun and rounds of ammunition, police said.

Police also discovered a bedroom that was being used to grow, dry and prepare marijuana for distribution.

An approximate total of one hundred-ten (110) marijuana plants, six thousand-eighty grams (6080) of dried marijuana buds and drug paraphernalia used for packaging marijuana were seized in the operation.

Francis was also charged with unauthorized possession of an unlicensed firearm and other firearms-related charges, along with third-degree assault for pointing a firearm at the officers.

Bail for Harris was set at $10,000.00, while bail for Francis was set at $35,000.00. Neither man was able to post bail; so they were remanded to the Bureau of Corrections pending an Advice of Rights hearing. 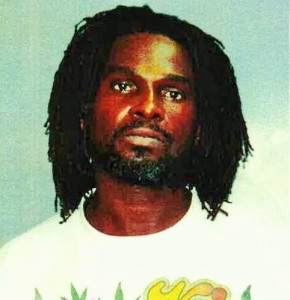 Virgin Islands Is On The Forefront Of Marijuana Decriminalization