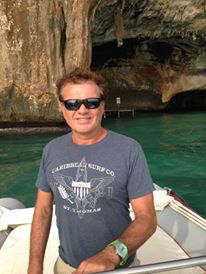 WATER ISLAND – The two people killed in a boating accident at Crown Bay Marina on St. Thomas on Sunday night have been identified as Giorgio Bertrand and Lydia Lima, according to social media.

Additionally, there is a memorial service “celebrate the life” of Bertrand to be held at Dinghy’s Bar & Grill on Honeymoon Beach, Water Island from 3 to 6 p.m. Saturday November 21, a Facebook post said.

Bertrand and Lima were on a dinghy with three other passengers headed from Water Island to Crown Bay Marina when the boat they were on crashed into a mooring dolphin, according to police.

Bertrand and Lima were thrown from the boat and drowned, according to police and published reports.

The other three passengers were injured and transported to the Schneider Regional Medical Center to be treated for serious, but non-threatening injuries, police said.

The other three victims sustained cuts on their bodies when the dinghy hit a brightly-lit, free-standing concrete piling, witnesses said. 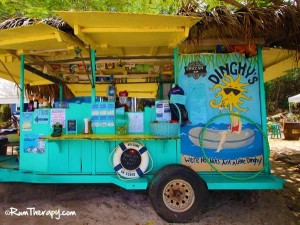 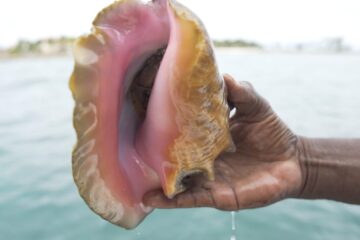 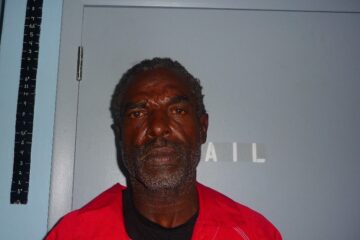