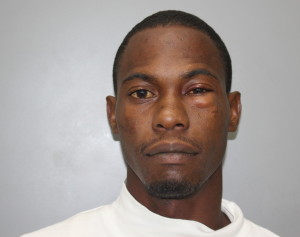 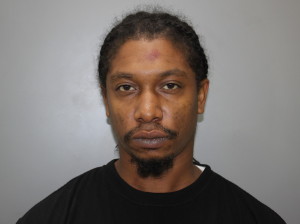 Lyn Fredericks Jr., 33, of Estate Nadir, Tyler LaBarrie, 26, of Estate Bovoni, and Jonaki Hazel, 20, of Estate Nadir were arrested at 8:15 a.m. Sunday and charged with unauthorized possession of a firearm, the VIPD said.

According to the arrest report, about 3 a.m. Sunday the 911 Emergency Call Center received a report of gunshots being fired near the Krush Night Club located in Subbase.

According to several witnesses in the area, the shots were being fired from a dark-colored vehicle that was traveling east on Veterans Drive, police said.

Shortly after, the dark-colored vehicle was involved in a car accident on Veteran’s Drive near the Petite Pump Room. Officers saw two men, standing outside the vehicle while the third man exited the vehicle and was seen throwing firearms into the bushes, according to police. The third man attempted to flee the scene of the incident in the presence of an officer.

Several shell casings were discovered in the alley between the Krush Night Club and Pueblo Supermarket of Subbase that matched the firearms found in the bushes near the vehicle with the three men, police said.

Unable to post bail in the amount of $25,000.00 each, Fredericks, LaBarrie, and Hazel were turned over to the Bureau of Corrections pending Advice Rights hearings. 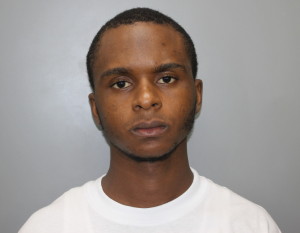 Five Men Arrested By The VIPD Between Friday And Monday 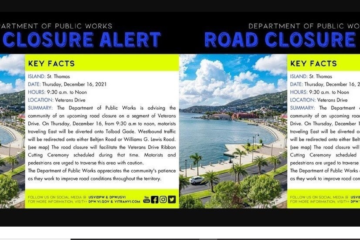 Veterans Drive To Be Closed Temporarily This Morning: DPW 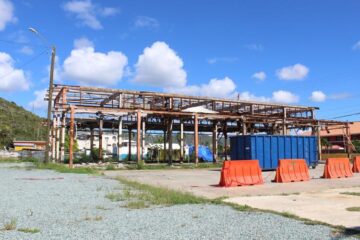