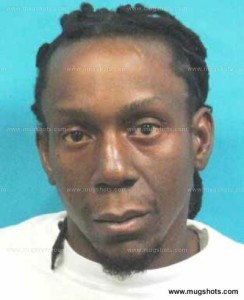 CHARLOTTE AMALIE – A federal grand jury returned a one-count indictment on November 5, 2015 charging a 37-year-old St. Thomas man with trying to import marijuana to the territory, according to the U.S. Attorney’s Office.

McClean was arrested on September 26 and released pending trial. He is awaiting arraignment and advice of rights on the indictment.

According to the indictment and court documents, McClean was a passenger on a Delta Airlines flight arriving at the Cyril E. King Airport on St. Thomas from Atlanta, Georgia, when U.S. Customs and Border Protection agents, with the assistance of a canine, found approximately five kilos of marijuana in his luggage.
United States Attorney Sharpe said that an indictment is merely a formal charging document and is not evidence of guilt.

CTA: Caribbean As A Region Must Do Better When It Comes To Drought Planning 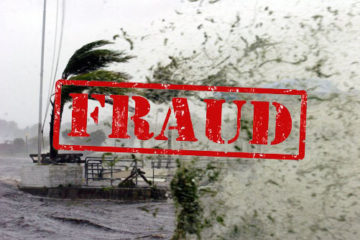 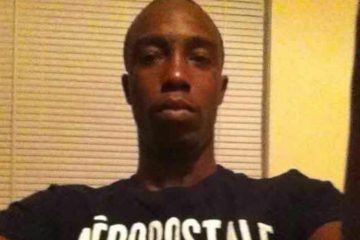 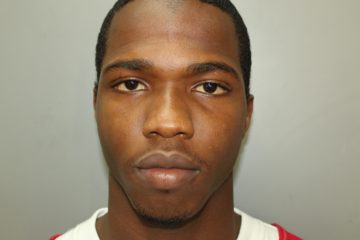 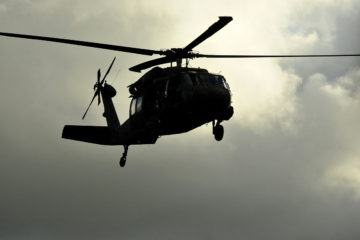