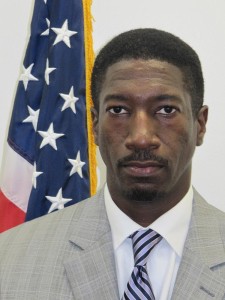 According to court records, on August 21, 2015, Nicholas was arrested by agents of the Department of Homeland Security Immigration and Customs Enforcement (ICE), Homeland Security Investigations (HSI) at the Cyril E. King Airport on St. Thomas after his arrival on an American Airlines flight. U.S. Customs and Border Protection (CBP) inspectors screening bags arriving at the airport detected an anomaly inside a suitcase bearing Nicholas’ name and flight tag.

The case is the result of a joint investigation by HSI and CBP. It is being prosecuted by Assistant U.S. Attorney Delia Smith.

BVI's Kevin Henley Indicted For Bringing $256,386.00 In A Dufflebag Into The USVI 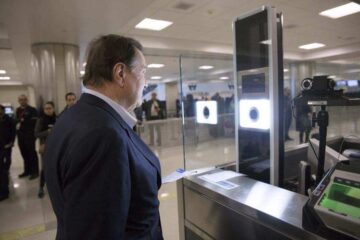 Fingerprints Tell Feds Man At St. Thomas Airport Isn’t Who He Pretends To Be 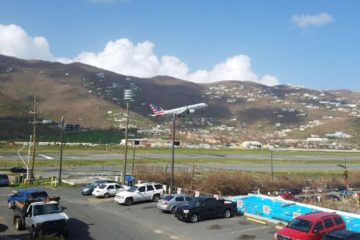 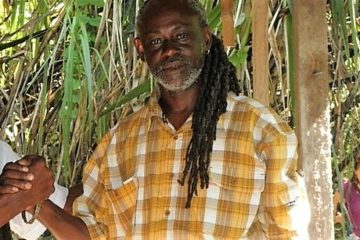 Tortola Native Admits To Smuggling 22 Pounds of Cocaine in Coolers Through St. Thomas 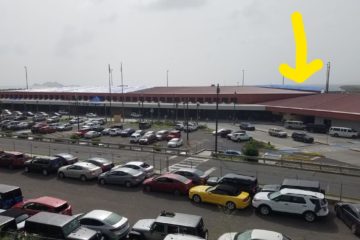 FEMA BLUE ROOF: On Cyril E. King International Airport Tells You Everything You Need To Know About The State of Recovery in the Virgin Islands