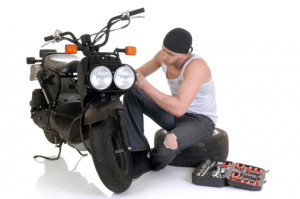 FREDERIKSTED – A 24-year-old St. Croix man told police today that when he stopped to repair his motor scooter in Estate Williams Delight, a car drove up to him and started firing gunshots at him.

The 911 Emergency Call Center notified police at 1:51 p.m. Friday that gunshots had been fired in Estate Williams Delight.

When police arrived at the scene, they found several spent shell casings, but nobody that had been been injured.

About the same time, staff from the Juan F. Luis Hospital and Medical Center contacted the 911 Emergency Call Center to say that a young man was at the hospital being treated for a gunshot wound. The wounded man arrived by private vehicle, authorities said.

The wounded man told police at the hospital that while he riding his motor scooter in the Estate William’s Delight, the scooter developed mechanical trouble. When he stopped to try to repair it, a car drove by and a gun was fired from the moving vehicle.

The driver of the motor scooter sustained a gunshot wound to the hand. He told police that he was unable to identify who may have shot at him, the type of vehicle involved, or who the shooter or shooters might have been.

If anyone has information about the incident, they are asked to call 911 or the anonymous tip service, Crime Stoppers USVI at 1-800-222-(TIPS) 8477 or go to www.crimestoppersusvi.org 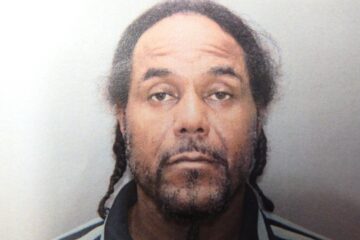 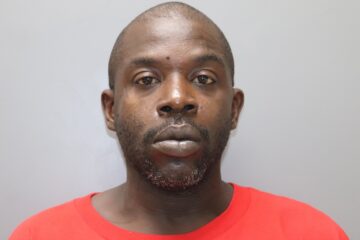