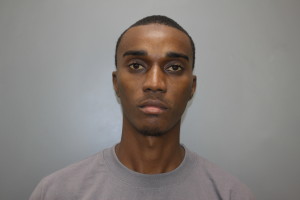 CHARLOTTE AMALIE – A 24-year-old St. Thomas man was arrested today in connection with the shooting death of a 42-year-old Texas woman who was killed in late October.

It is the second arrest in the murder of Rajkumarie Hendrickson of Texas at the Jala Jala Nightclub. Jibri Roberts, 23, of Bonne Esperance was arrested on Tuesday and charged with first-degree murder.

Adowa Fleming of Altona was arrested at 10:55 a.m. today and charged with being an accessory after the fact and trying to hide his role in the murder.

Hendrickson was shot to death near the Jala Jala Club on Kronprindsens Gade sometime before 4:15 a.m. on October 24.

Police arriving on the scene that morning found the 42-year-old Hendrickson unresponsive after being shot multiple times.

She is not believed to be related to Marcus Christian-Hendrickson who was critically injured in a shooting while he was driving in Estate La Grange on Sunday.

According to the preliminary investigation, Hendrickson had been speaking with two men when an unknown person driving a Jeep drove up to the three and began firing shots at them. Hendrickson was shot where she was standing and never recovered.

Fleming was charged with accessory after the fact and misprision of a felony.

Bail for Fleming was set at $250,000.00. Unable to post bail, he was remanded to the Bureau of Corrections pending an Advice of Rights hearing. 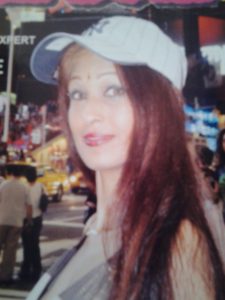 Rajkumarie Hendrickson of Pflugerville, Texas was a native of Guyana.

Life In St. Thomas For Derek and Hannah: It's Like The 4th of July Every Day