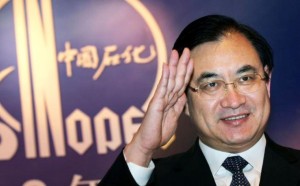 BEIJING — The second-ranking executive at Sinopec, one of China’s dominant oil and energy companies, is being investigated for “serious violations” of laws and discipline, according to official news reports and a statement by the commission of the Chinese Communist Party that oversees corruption investigations.

The announcement means the executive, Wang Tianpu, president of Sinopec, will almost certainly be removed from his job soon and purged from the party after being accused of corruption. He is also likely to face trial and be prosecuted on criminal charges related to corruption.

The move against Wang by party investigators at the Central Commission for Discipline Inspection indicates that senior party officials under Xi Jinping, the party chief and Chinese president, are expanding their scrutiny of top executives at giant state-owned oil and energy enterprises. Until now, antigraft cases in the oil industry have mainly focused on one of Sinopec’s rivals, China National Petroleum Corporation.

The inquiries into C.N.P.C. were aimed at taking down a network of allies to Zhou Yongkang, the former member of the ruling Politburo Standing Committee who is expected to stand trial on allegations of corruption. Zhou was once chairman of C.N.P.C., and at least three of his relatives, including his eldest son, Zhou Bin, profited from the rise of C.N.P.C., which is now China’s largest energy company.

Jiang, a former member of the party’s elite Central Committee, became director of a government agency overseeing state enterprises in March 2013, but he was removed from that post six months later and placed under investigation by party officials. He was expelled from the party in 2014 and put on trial this month on corruption charges. He confessed during the trial to taking huge bribes, and prosecutors said Jiang had aided Zhou in corrupt schemes.

Jiang’s downfall is a template for what could happen to Mr. Wang and possibly other executives at Sinopec, which is also known as the China Petroleum and Chemical Corporation.

Though Zhou was known to be a prominent figure in the oil industry, it was not immediately clear whether the investigation into Wang was related to the inquiry into Zhou.

Some economists and political analysts say Mr. Xi is sincere about trying to break the tight grip of state-owned enterprises on the Chinese economy and about forcing those enterprises to change the way they operate. The investigations into C.N.P.C. and Sinopec could be one means of doing that in the oil and energy industry, as well as a means of purging Xi’s political opponents, Zhou among them. 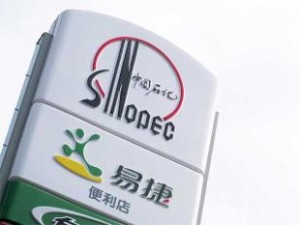 SINOPEC BIBLE: “Profits over environmentalism” is its motto. 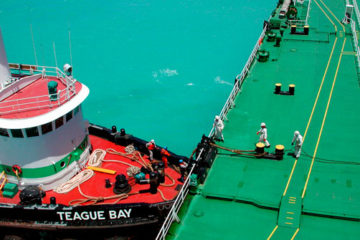 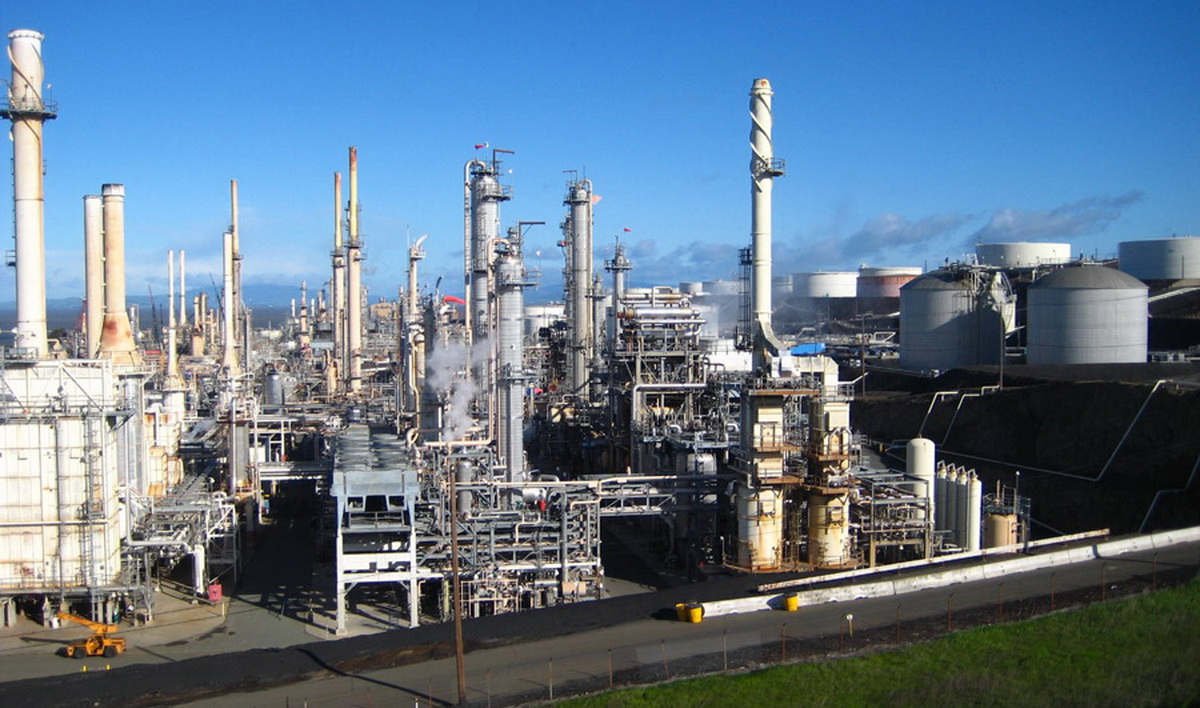 FAST TRACK: Limetree Bay Will Be Ready To Re-Open Oil Terminal In April! 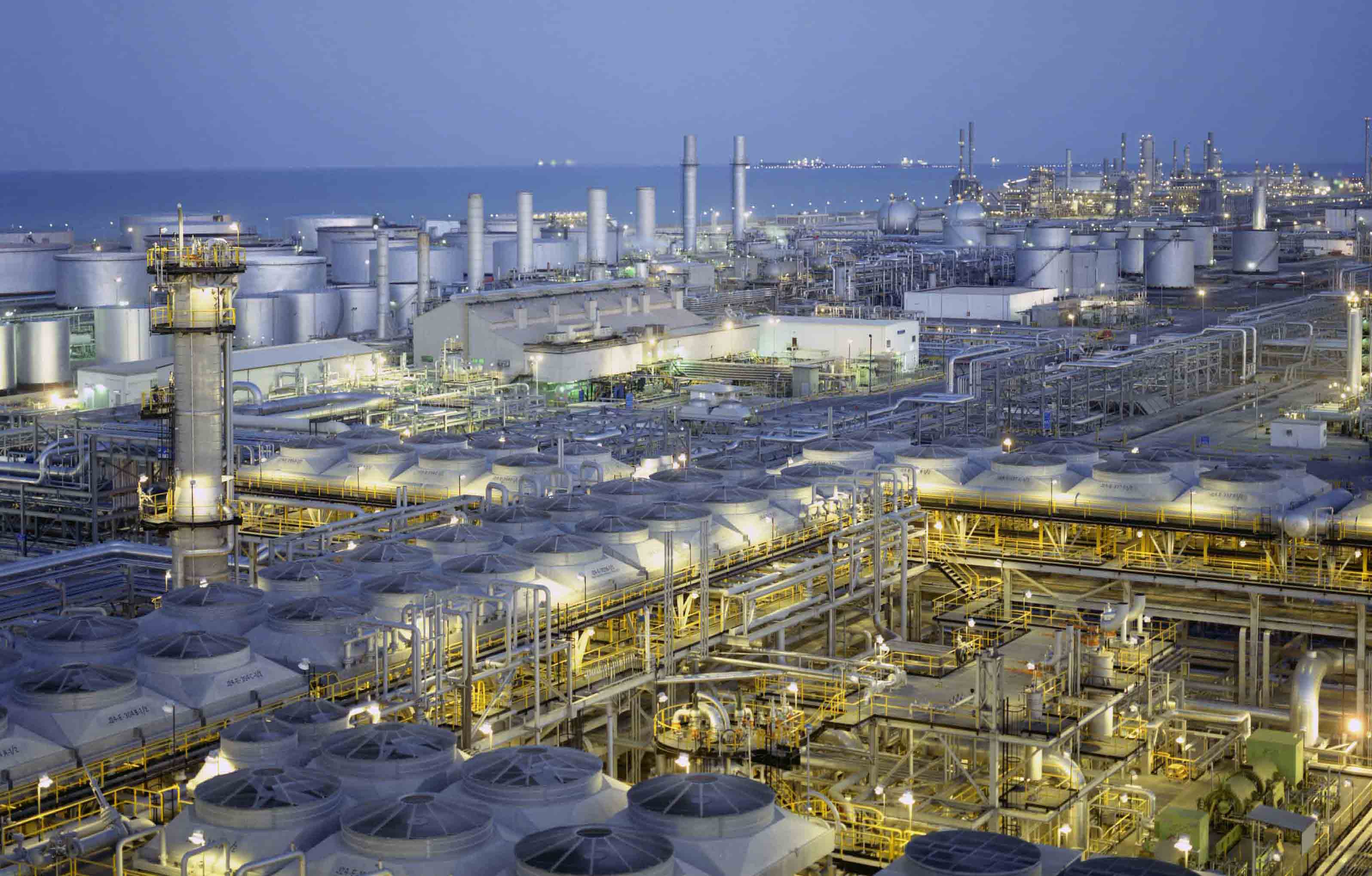