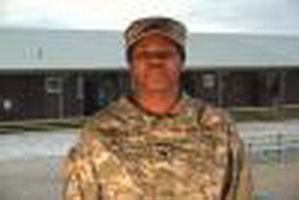 CHARLOTTE AMALIE – A 39-year-old U.S. Army sergeant was arrested on St. Thomas for allegedly hitting a man over the back of his head with a mobile device in an incident police called a domestic dispute.

According to a holiday video post on the Internet, Lescott was a U.S. Army sergeant serving in Kosovo in 2009.

No bail was set for Lescott as per the domestic violence statute. She was remanded to the Bureau of Corrections pending an Advice of Rights hearing. 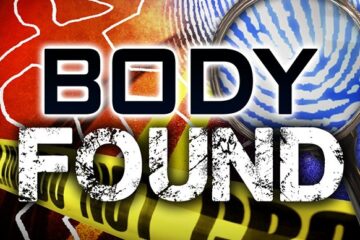 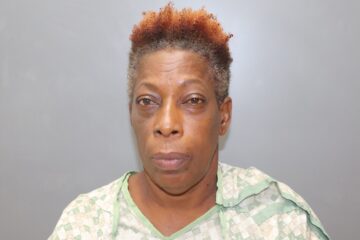 Smith Bay Woman Who ‘Assaulted’ Husband With A Knife Is Arrested: VIPD