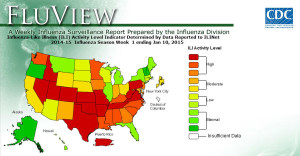 ATLANTA – Each week during the flu season, the Centers for Disease Control and Prevention (CDC) publishes “Flu View,” a weekly report of the flu’s impact.

During week 47 (November 22-28, 2015), influenza activity increased slightly but remained low overall, according to the report. The following findings are included in the summary.

The CDC advises that people with flu can spread it to others up to about six feet away. Most experts think that flu viruses are spread mainly by droplets made when people with flu cough, sneeze, or talk. These droplets can land in the mouths or noses of people who are nearby or possibly be inhaled into the lungs. Less often, a person might also get flu by touching a surface or object that has flu virus on it and then touching their own mouth or nose.

In an article, Jeff Dryfhout, global marketing director of AeraMax Professional, maker of the Aeramax Professional commercial air purifier (and a division of Fellowes) provides insight into the airborne spread of flu in the workplace and other facility types.

Most facility managers realize flu season can dramatically affect the health of the people in their buildings. After all, the potential for germs in common areas are the reason we encourage students and workers to take sick days, emphasize the need for flu shots, and make a point of keeping surfaces clean.

However, cleaning the air needs to be considered an essential first line of defense against the flu. While handwashing and surface cleaning are good habits, these measures are only a small part of what facility managers need to do to reduce the flu’s impact. By improving air quality you can minimize the harmful effects of the virus, as well as damage done by other airborne pathogens.

What facility leaders need to know about influenza

Most people catch the influenza virus through airborne exposure, according to CDC. Coughing, sneezing, and even talking can propel contagious flu nuclei into the air, where the smallest particles can remain airborne for hours and travel well over 100 feet. In other words, a cough or sneeze isn’t a problem just for the person standing nearby — it can put an entire room in jeopardy.

It doesn’t take much for the flu to quickly spread around common areas and potentially affect everyone in the room. This is one reason the flu takes such a significant toll each season, infecting up to 20% of U.S. residents and resulting in 17 million missed work days. Though flu preventions efforts have increased, flu cases have not declined in 12 years, according to CDC.

It’s almost impossible to keep the flu virus from entering the workplace. A person is contagious with the flu up to one day before and five to seven days after symptoms begin. Flu season is then further exacerbated because a majority of individuals knowingly go to work sick with the virus anyway — 55%, according to Staples’ sixth annual flu survey.

Those workers can quickly affect an entire organization. In fact, research from the Illinois Institute of Technology suggests that one contagious flu carrier can infect up to 15% of an office.

Commercial-grade air purifiers with true HEPA filters remove 99.9% of contaminants from the air, greatly benefiting the health and cleanliness of facilities such as schools, offices and residential buildings. Just look at a case study to give you some evidence of how effective air purifiers can be in improving the cleanliness of the air.

For those curious about how flu viruses threaten from the surface level, check out the infographic below from Staples, highlighting the “Top 10 Germ Hot Spots” in the average office.

And here are several findings from Staples’ 6th annual flu season survey. Employees and employers are aware of the impact of the flu on workplace productivity, but more than half of people (53%) surveyed by Staples in Fall 2015 say they have gone to work with the flu. The findings, notes Staples, show a strong understanding of how to stop the flu from spreading, but a disconnect in following key flu prevention techniques.

The survey was conducted among 1,500 U.S. office workers. All were working full-time and spend at least 50% of their time working in an office environment. Of these, 718 were decision makers with a significant amount of control over their job; the remaining 783 were general office workers.

From the survey, more than half of respondents knew that flu viruses can live up to three days on a surface. Yes, misconceptions still prevail notes Staples. Nearly a third believe restrooms are the least clean rooms in an office buildings, but break rooms actually have the most bacteria. And 41% think doorknobs and elevator buttons are the least clean items in an office… yet no office items are less clean than desktops and tables in common areas.

“It’s encouraging to see that employees have a strong understanding of flu risks and prevention, but there’s still work to be done,” said Dr. Charles Gerba, a professor of microbiology and environmental sciences at the University of Arizona who studies the transmission of pathogens through the environment. “Staples’ survey shows that less than 10 percent of respondents sanitize their phone and only one percent sanitize their tablet – two of the dirtiest items employees come in contact with throughout the day. The flu wreaks havoc on U.S. employees and in turn on businesses every year. Simple measures such as cleaning, sanitizing and limiting exposure can make a huge difference.” 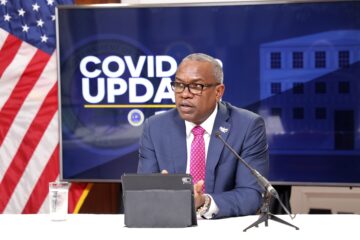 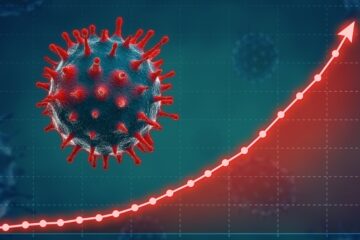 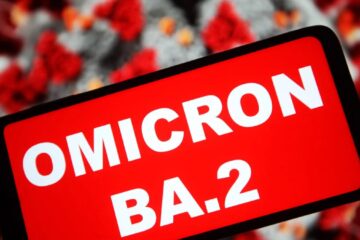 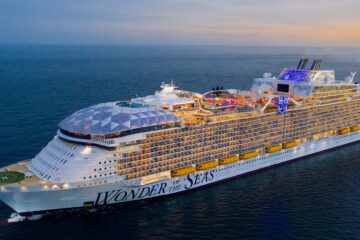