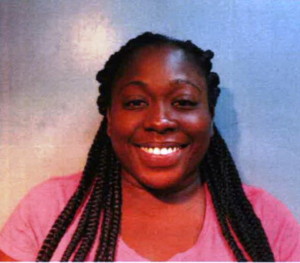 CHRISTIANSTED – Police said a 27-year-old St. Croix woman attacked another woman with a high-heeled shoe in a dispute over a man on Sunday morning.

Kiwanda John of William’s Delight was arrested about 5:42 a.m. Sunday after police said she was involved in an assault in Estate Golden Rock.

Police met with a woman in Golden Rock who said she was inside her home with a male acquaintance when she heard somebody hitting her vehicle parked outside.

When the woman opened her door, she saw John step onto the porch wielding a black, high-heeled shoe, according to police. John then followed the woman into the living room of her house.

According to the woman, John accused her of “sleeping” with the male acquaintance who was present at the time and then attacked her with the high-heeled shoe, hitting her along the left temple, police said.

A struggle ensued and the two women fell onto the couch at which point the male acquaintance forcibly pulled John off of the woman, according to police. He then pushed her out of the residence and shut the door.

John was arrested and charged with third-degree assault. Bail for John was set at $25,000.00. Unable to post bail, she was remanded to the Bureau of Corrections pending an Advice of Rights hearing. 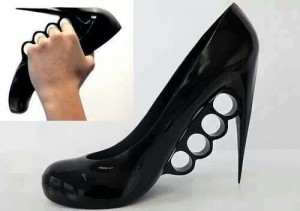 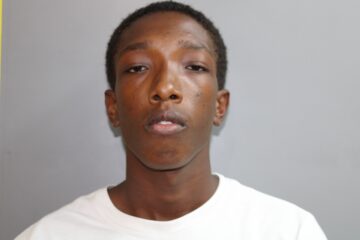 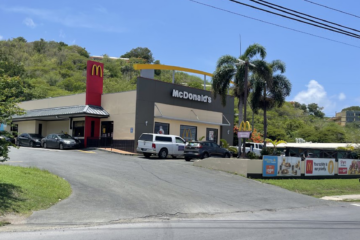