OP-ED: The American Dream Is Not Dead, It Is Just Trapped Between The Hard Places And The Ground 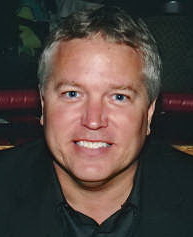 ‘MAY YOU LIVE IN INTERESTING TIMES’ IS A CHINESE CURSE

THE JADED VIEW FROM THE UNITED STATES VIRGIN ISLANDS

We had some advance warning that 2015 was bound to be a bad year.

For me, the bad omens began when two German artists planted a bleached American flag atop the Brooklyn Bridge on July 22, 2014.

Mischa Leinkauf and Matthias Wermke said the handmade white flag that perplexed the Big Apple and embarrassed the NYPD was not intended as an act of terrorism; but rather, was a nod to John Roebling, the German-born engineer who designed the bridge.

I knew instinctively that whoever tied the flag to the bridge had an artistic, rather than destructive intent – the act was conceptual – and for me, thought-provoking. Who was saying that America has surrendered, I wondered?

“This was not an anti-American statement,” the two men insisted at the time. “From our Berlin background, we were a little surprised that it got the reaction it did. We really didn’t intend to embarrass the police. We saw the bridge, which was designed by a German, trained in Berlin, who came to America because it was the place to fulfill his dreams, as the most beautiful expression of a great public space. That beauty was what we were trying to capture.”

Of course, we had had the disappearance of Malaysian Airlines Flight 370 on March 8, 2014, but even the spookiness of that airborne mystery pales in comparison to the out-and-out psychosis of Andreas Lubitz crashing Germanwings Flight 9525 into the face of the French Alps on March 24, 2015, killing all on board.

Some of our worst fears were realized in 2015. A suicide co-pilot, a downed Jordanian military pilot being lit on fire in a cage or Russians shot at in the air as they descended in parachutes, humanitarian aid workers beheaded in the Middle East.

I was getting my car repaired the day after the Lubitz mass murder suicide flight, and one person in the waiting area pointed to the television on CNN and said: “It’s getting so I’m afraid to turn on the TV.”

Some of the crime events were so spectacular and unheard of in recent times that when the “normal” apocalyptic events happened like the Charlie Hebdo attack in Paris on Jan. 7, 2015 or the 7.9 magnitude earthquake in Nepal on April 24, 2105 or the Mecca Hajj stampede on September 23, 2015 – they didn’t seem to register as “normal” tragic events tend to, with sympathy and an outpouring of concern for the victims.

It seemed that there were mass shootings in America nearly every week, but the event that made me cry to most was the funeral for Beau Biden on June 6, 2015. Maybe because with his death, part of what every American strives to be and hopes for – seemed to die with him.

It wasn’t all the San Bernadino and Vegas Strip sidewalk drivers this year though, although with the frequency and depth of the bad news, the good news should have seemed better by comparison even if it wasn’t. There were driverless cars, Elon Musk’s Teslas, Space X launches, Star Wars awakenings, Pope Francis in America, Leon Bridges’ “Coming Home,” Ray Ozzie’s Talko app.

Hopefully there is salvation in some of that or many of the significant events of 2015 that I haven’t named. And if you read Time magazine, you know that Angela Merkel is the “Person of the Year for 2015,” for the way she sternly dealt with the Greek debt crisis. But if you were watching the news at all, the person you saw the most on American TV was Donald Trump.

To use his own terminology, Trump got schlonged when Time chose the German chancellor as the most influential person of the year. Merkel wasn’t banned by London’s mayor for Trump’s proposed ban on Muslims entering the United States.

For the first time since 1977, there will be a full moon on Christmas night.

Only time will tell if that portends to be a good moon or a bad moon rising for 2016.

John McCarthy is a nationally-syndicated columnist with The Moderate Voice. 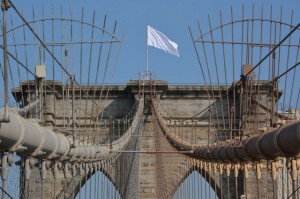 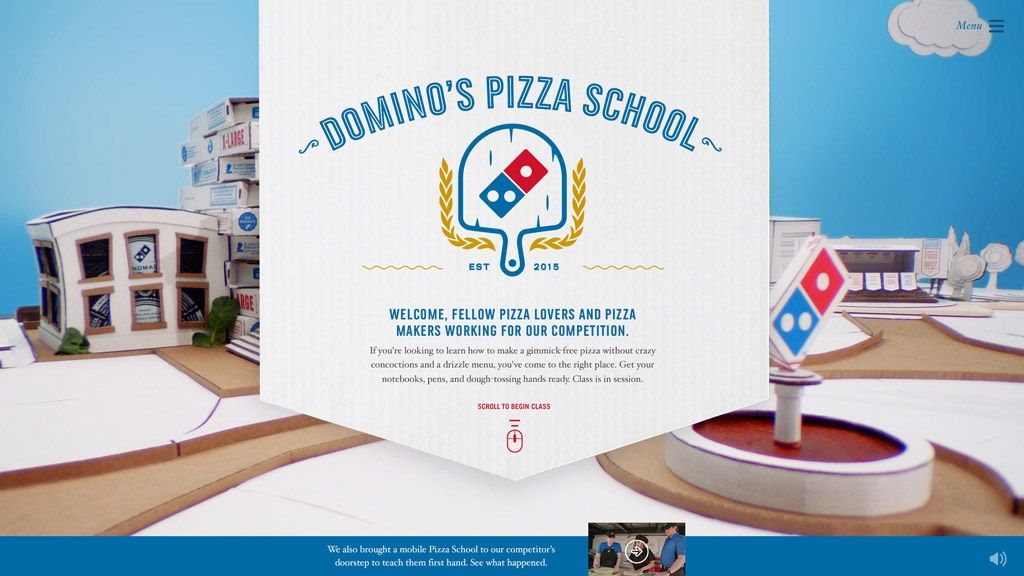 The Sweet Science Of Making A Better Pizza

OP-ED: The American Dream Is Not Dead, It Is Just Trapped Between The Hard Places And The Ground