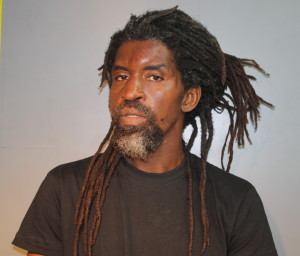 FREDERIKSTED – A 25-year-old St. Croix man was shot to death early Sunday morning after a dispute turned heated and the alleged shooter was taken into police custody.

Bruno Montoute, 47, of Estate Concordia was charged with second-degree murder in the shooting death of Akeem Batiste, also of Concordia, according to police.

The murder was the 20th for St. Croix this year; overall the territory has had 40 killings.

The 911 Emergency Call Center received a report of gunfire at 10:06 a.m. on December 27 near the Queen Louise Home for Children in Estate Concordia and moments later, received a second report of that a man had been hit by gunfire, police said.

When police arrived on the scene they found Batiste lying motionless in the bushes, having sustained several gunshot wounds. Emergency Medical Services quickly arrived, but when they examined him they found no signs of life.

Bail for Montoute was set at $200,000.00. Unable to post bail, he was remanded to the Bureau of Corrections pending an Advice of Rights hearing.